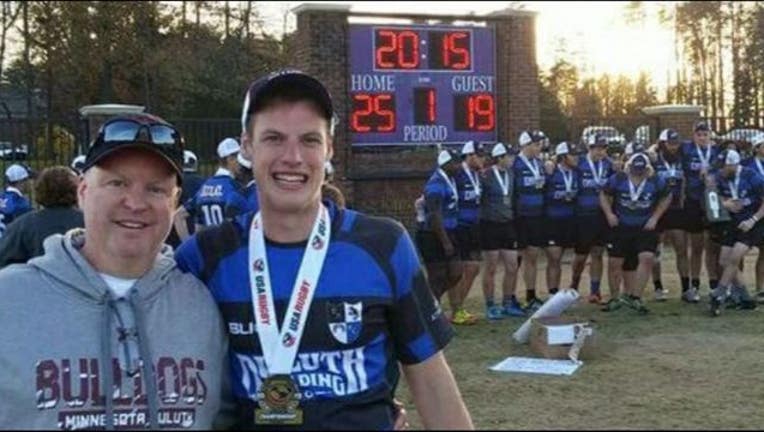 A fifth person was already in custody at the St. Louis County Jail for an unrelated case.

In February, police responded to a shooting in the 500 block of East 11th Street. Emergency crews transported the victim William Grahek to a hospital, where he later died.

Police are recommending charges of second-degree intentional homicide for Davenport, Baker, and King, aiding and abetting for Baker and aiding an offender for Haywood.