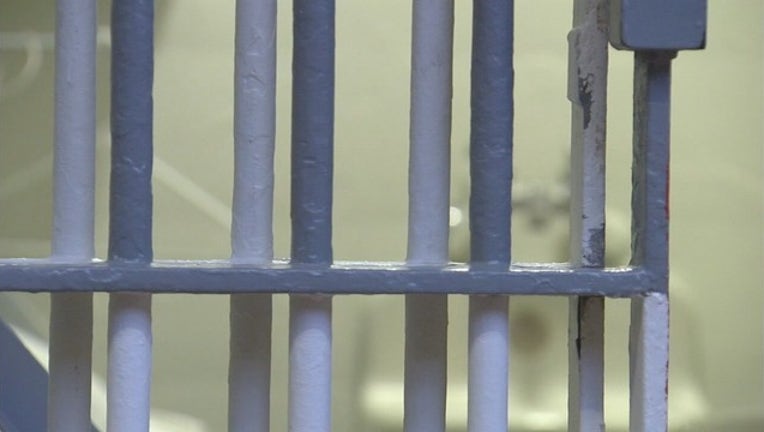 BEMIDJI, Minn. (KMSP) - A 27-year-old man from Apple Valley, Minnesota died Sunday while in custody at the Beltrami County Jail. According to the sheriff’s office, Hardel Sherrell collapsed and became unresponsive while in the presence of a corrections officer and a medical technician at approximately 4:58 p.m.

Corrections staff and medical staff attempted CPR and using an AED on Sherrell. First responders and ambulance personnel were unsuccessful in their attempts to revive Sherrell and he died at the jail.

The investigation into the cause of Sherrell’s death is being conducted by the Bemidji Police Department and the Beltrami County Coroner’s Office, with the assistance of the Ramsey County Medical Examiner’s Office.