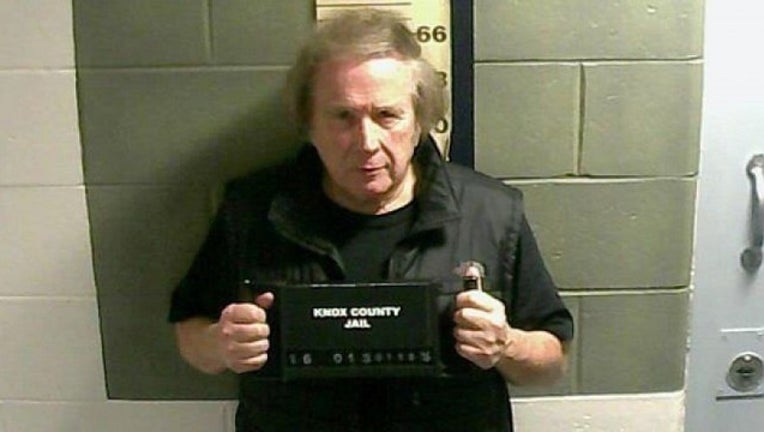 He was transported to Knox County Jail in Rockland, Maine, and was later released after on bail.