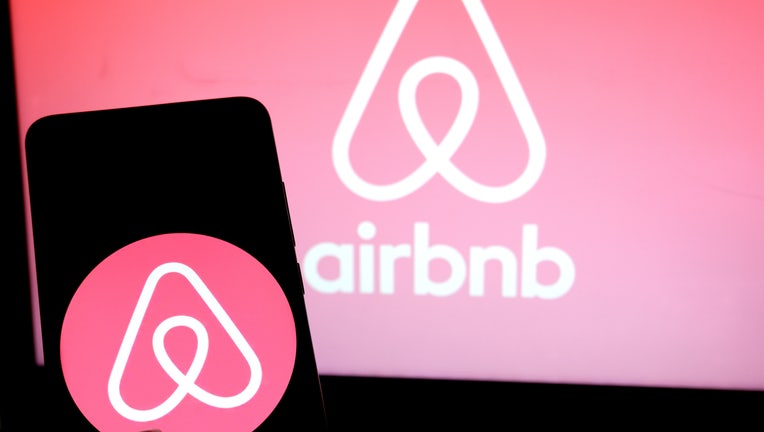 SAN FRANCISCO - Airbnb on Monday said the company suspended or removed more than 65 listings across San Francisco, Oakland, and San Jose that have received complaints or otherwise violated its policies on parties and events.

In a statement, Airbnb said it would not provide the addresses for the suspended listings.

"The vast majority of hosts in the Bay Area contribute positively to their neighborhoods and the local economy, and they also take important steps to help prevent unauthorized parties - like establishing clear house rules, quiet hours, and communicating in advance with their guests," Airbnb said in a statement. "Our actions today address the small minority of hosts who have previously received warnings about hosting responsibly or have otherwise violated our policies."

Last year, Airbnb announced a global ban on 'party houses' in addition to a 24/7 Neighborhood Support Hotline, where neighbors can call the company to tell agents about their concerns.

Airbnb also recently shared new restrictions on some bookings of local entire home listings by U.S. guests under the age of 25. As a practical example, if a 20-year old guest is located in San Francisco, Airbnb systems are set up to restrict that user from booking a house, apartment or other entire home listing in San Francisco for a one-night reservation the following weekend unless they have a history of positive reviews on Airbnb.  However, if that same 20-year-old is booking a stay to visit family in Fresno, the restriction would not apply, the company explained.

Also, as of early this month, guests without a history of positive reviews on Airbnb will be blocked from making one-night reservations in entire-home listings on New Years Eve in the Bay Area and throughout the United States.