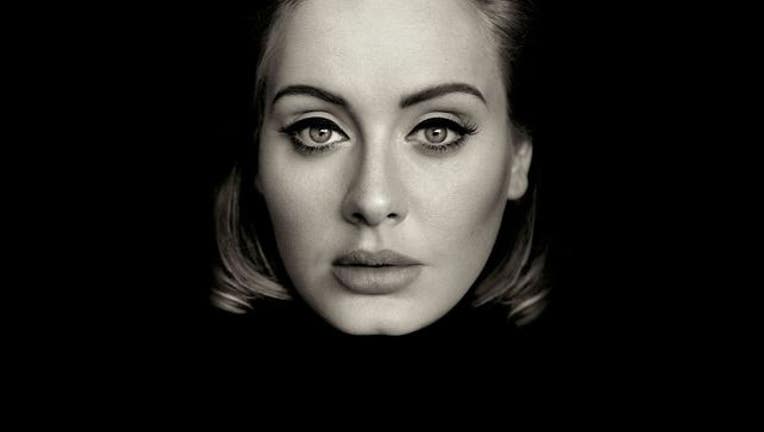 ST. PAUL, Minn. (KMSP) - Adele is kicking off her North American tour at the Xcel Energy Center this summer for her first tour in five years. After a much-anticipated album dropped this November, she’ll be saying “Hello” to St. Paul on July 5 and 6.

The tour runs through Nov. 15 in Mexico City. The tour has multiple shows in most markets, including six nights at Staples Center in Los Angeles and six nights at New York’s Madison Square Garden. Her tour of the U.K. and Europe is already sold out. Tickets for all venues go on sale Dec. 17 at 10 a.m. local time via live.adele.com/north-america/