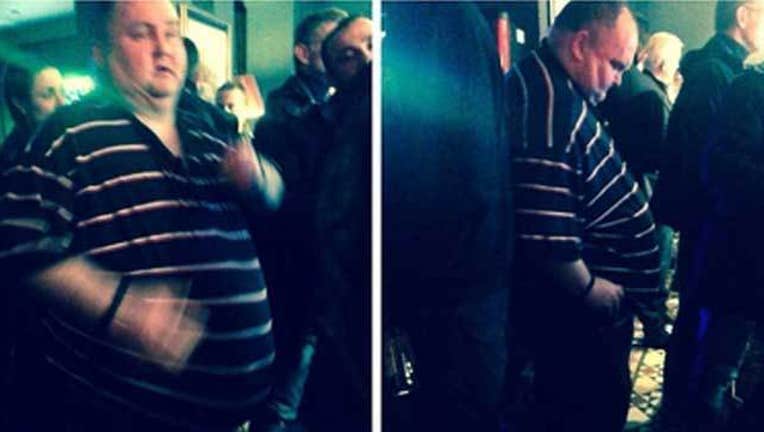 This photo was posted by an anonymous user on a 4chan message board. It has been shared thousands of times with messages that condemn body-shaming and support Dancing Man.

This is a story of the good of a community overcoming the evil intentions of one person. On Feb. 13, an anonymous user on a 4chan message board posted a photo of a man dancing at a concert, with the following caption:

"Spotted this specimen trying to dance the other week. He stopped when he saw us laughing."

The photo migrated to the image-sharing website Imgur, where the body-shaming attempt was met with disgust and an overwhelming community of support for Dancing Man.

Twitter user Cassandra Fairbanks saw the photo and saw an opportunity to turn a negative into a positive. Read her exchange with BuzzFeed at http://bzfd.it/1EvB3Rv

More than 2,000 women in Los Angeles pledged to join Dancing Man for a judgment-free dance party.

The mission to #FindDancingMan was underway