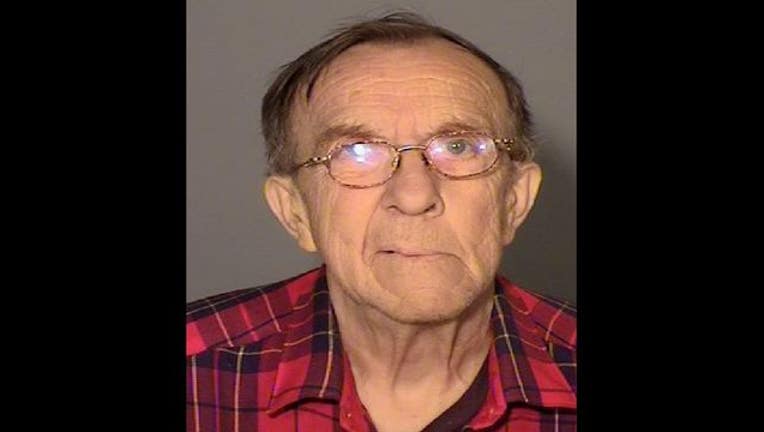 ROSEVILLE, Minn. (KMSP) - Raymond Krueger, 73, who was last seen leaving the Ramsey County Law Enforcement Center in St. Paul on Oct. 11 at 3:16 p.m. was located in his home Thursday afternoon.

The Roseville Police Department reported Krueger missing after he had s.

Krueger was booked by Roseville police on Oct. 9 for terroristic threats and released pending formal charging. Police do not believe Krueger is a threat to himself or the public.

The  Roseville Police Department reported Krueger missing when his spouse and family members had not heard from him after his release.

Krueger told police he walked to Regions Hospital after leaving the jail Sunday because he was feeling ill. He was admitted and spent several days in the hospital.