The 5-year-old girl injured in a crash involving former Kansas City Chiefs coach Britt Reid has woken up from a coma 11 days after the accident, her family said.

"Ariel is awake," the girl's cousin, Tiffany Verhulst, shared Monday on a GoFundMe page set up to cover the 5-year-old's medical expenses.

No further details on Ariel's condition were immediately available. 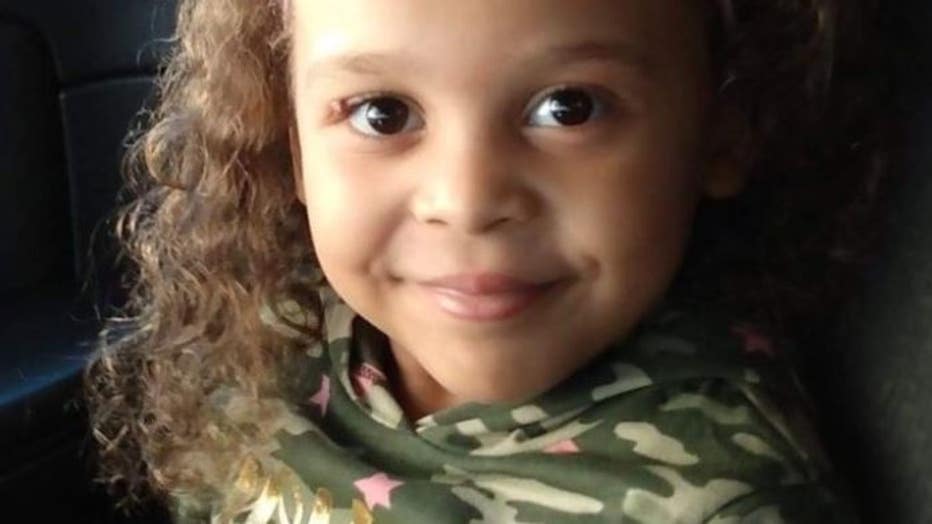 Ariel, the 5-year-old girl who suffered critical injuries after a crash involving Britt Reid, a coach with the Kansas City Chiefs, has woken up from a coma 11 days after the accident, her family said Monday. (Tiffany Verhulst)

Ariel was one of two children injured in the Feb. 4 multi-car crash near Arrowhead Stadium in Kansas City, Mo. The other child suffered non-life-threatening injuries.

Reid remains under investigation for driving while impaired. He is not facing charges at this time.

RELATED: Chiefs’ Andy Reid: ‘My heart bleeds’ for those in son’s car crash

Reid told officers he had two to three drinks and was on an Adderall prescription at the time of the incident, FOX 4 Kansas City previously reported, citing police documents.

Police said the investigation into the crash will take at least a month, the station reported. Results from blood tests to determine whether Reid was impaired were expected to take about four to six weeks. 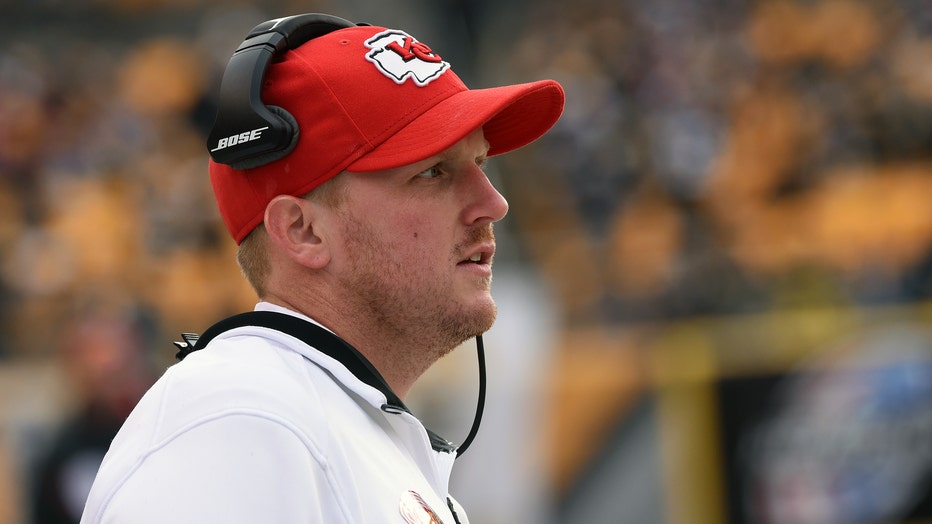 Quality control coach Britt Reid of the Kansas City Chiefs looks on from the sideline before a game against the Pittsburgh Steelers at Heinz Field on December 21, 2014 in Pittsburgh, Pennsylvania. (Photo by George Gojkovich/Getty Images)

Reid, the 35-year-old son of Chiefs coach Andy Reid, was placed on administrative leave with the Chiefs for the duration of his contract, which expired, and he is no longer an employee of the team, ESPN reported last week.

The NFL released a statement to news outlets last week on the incident involving Reid.

"Our primary concern is for the young girl, her family, and the others who were injured," the NFL said. "The matter will be reviewed under the NFL’s personal conduct policy. We will continue to monitor developments and when law enforcement has completed its review we will address this matter and take any appropriate action."

Read more on this story and others from FoxNews.com