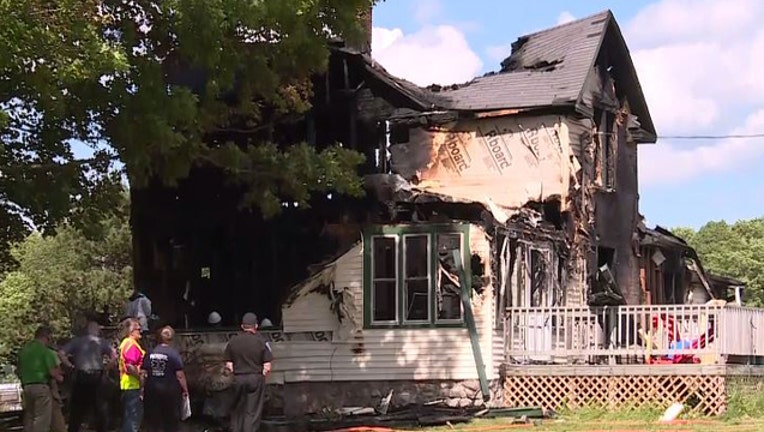 The Langlade County Sheriff's Office says the fire was reported about 6:23 a.m. Tuesday in a multifamily home in Pickerel.

Shadlick says it's not clear if the victims were all from the same family.

The fire is being investigated by the county and state fire investigation teams.