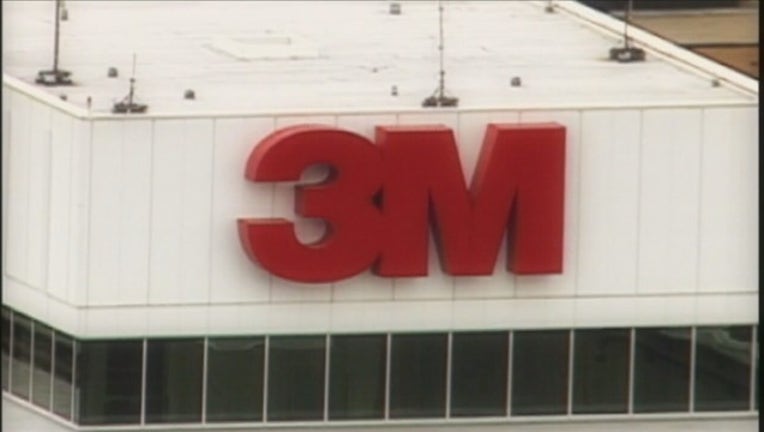 MAPLEWOOD, Minn. (FOX 9) - Maplewood, Minnesota-based 3M says it has ramped up its production of respirators to 35 million per month in the United States, 90 percent of which are designated for healthcare workers.

Worldwide, 3M says it has doubled its global output of the N95 respirators of more than 100 million per month.

In a statement, 3M Chairman and CEO Mike Roman said his company has a “unique and critical responsibility in pandemic preparedness and response.”

Roman said 500,000 respirators are being transported from its South Dakota plant to New York and Seattle, which are two areas where COVID-19 has spread the fastest. He said the respirators will arrive by Monday.

Computer modeling is offering best, and worst case, scenarios for the Twin Cities when it comes to COVID-19 and its impact on the regional health care system.&nbsp;