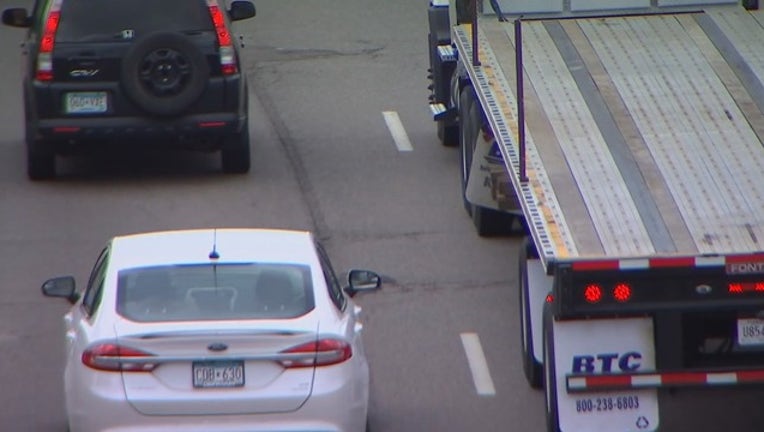 (FOX 9) - Three hundred and eighty-one people died on Minnesota roads in 2018, a six percent increase from the previous year.

In 2017, 358 people lost their lives on Minnesota roads. According to the Minnesota Department of Public Safety, the average over the last five years has been exactly 381.

On any given day, Minnesotans averaged 217 crashes, one death and 76 injuries, too.

Speed (113), unbuckled passengers (96), impaired driving (84) and distractions (29) contributed most to the fatalities.

The Department of Public Safety estimates an average daily cost of more than $4.9 million to the state.