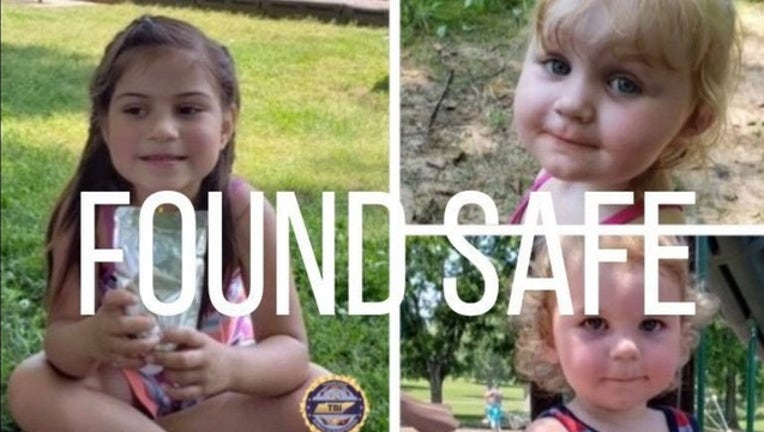 CASS COUNTY, Minn. (FOX 9) - The three children from Tennessee repoted missing earlier this week, have been located in Cass County, and their non-custodial parents have been taken into custody, according to the Minnesota Department of Public Safety.

The three kids, Analia, Abigail, and Michale were reported missing on July 9.

Agents from the Minnesota Bureau of Criminal Apprehension located the car on a property near Motley, Minnesota.

Around 4 a.m. Friday morning, the Cass County Sheriff's Office and the BCA arrested Michale Christian, 48, and Amanda Essex, 25, both of Spencer, Tennessee,

The parents are currently in custody in Cass County awaiting extradition to Tennessee.