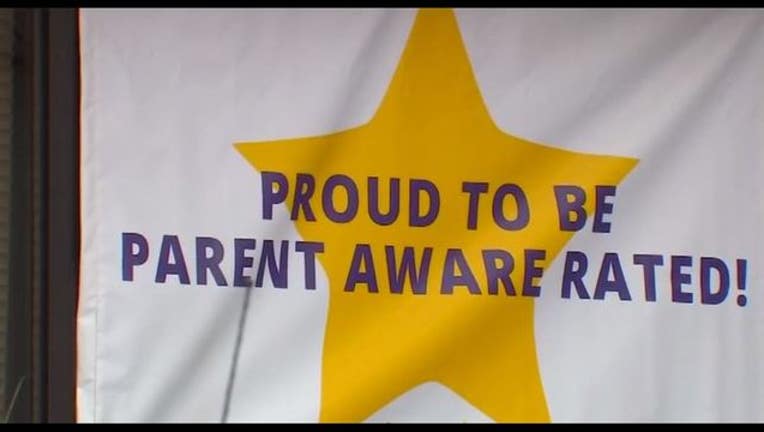 The searches of the child care centers and probe of bank accounts controlled by one of the owners found they were claiming many more children were attending the childcare centers than were actually present. The centers were overbilling the state’s Child Care Assistance Program, then writing checks to themselves and family members and providing kickbacks to some parents.

As part of the settlement, the billers for all three centers agreed to sign disqualification agreements barring them from working with state-licensed child care providers for two years. In return, the Hennepin County Attorney’s office agreed not to charge them criminally.

Charges against two of the executives of the Minnesota Child Care Center were also dismissed as part of the settlement.