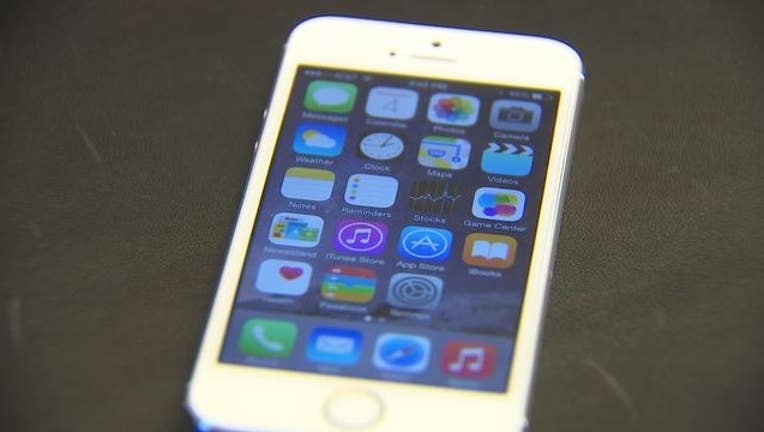 (KMSP) - Three high-level members of a Twin Cities-based crime organization will be imprisoned for their roles in a multi-million dollar conspiracy to sell stolen cell phones.

Kanan Mustafa was sentenced to nearly 11 years in prison, while his brothers Jamal and Nizer Mustafa were sentenced to more than seven years.

The three men are members of the Mustafa Crime Organization, according to prosecutors.

They pleaded guilty to using their mobile device stores to illegally obtain at least $20 million worth of devices, then re-sell them for large profits.

In total, 21 people have pleaded guilty to being involved in the operation.