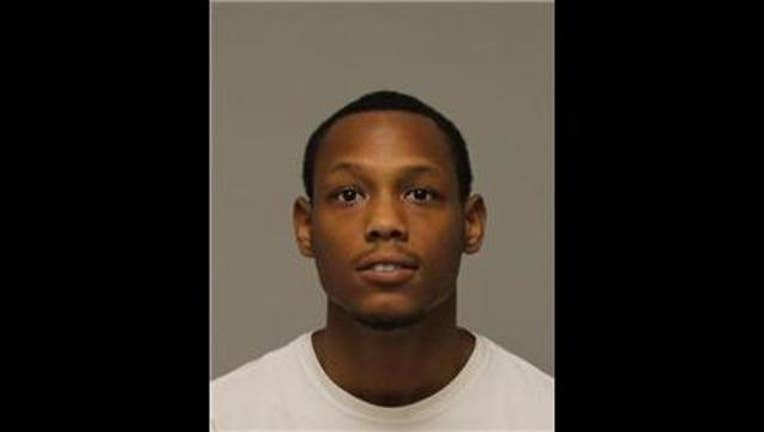 HAM LAKE, Minn. (KMSP) - A 21-year-old man and juvenile are in custody following a reported home invasion robbery at a Ham Lake home on Thursday.

According to the Anoka County Sheriff’s Office, around 2 a.m. officers responded to the 9000 Block of Birchview Lane NE on a reported home invasion robbery. Two people were home at the time.

Police located two of the suspects, but are looking for two additional suspects.

Eric Gauthreaux, 21, of Blaine has been arrested in connection, along with a juvenile.