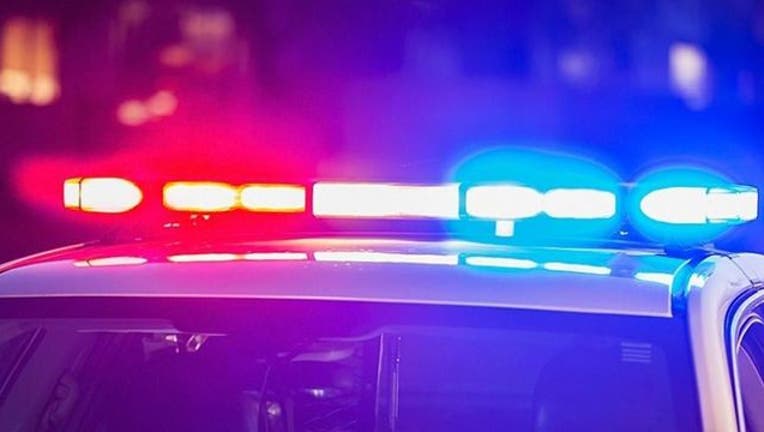 According to the Anoka County sheriff's office, around 5:53 p.m., authorities were called to the intersection of Highway 47 and Pederson Drive NW on a report of two pedestrians who were struck by a car. Authorities say the two 14-year-old girls were crossing the highway in a crosswalk when they were struck by a car heading north.

The driver was identified as a 62-year-old Isanti man. Authorities say he stopped at the scene.

The pedestrians were also identified Wednesday as Kai Jean Bollmann, of Oak Grove and Anneliese Louise Lamotte, of Nowthen. Bollmann is listed in critical condition at HCMC and Lamotte has been upgrade to stable serious at the same hospital.

According to police, Geiger cooperated with the investigation. Drugs and alcohol are not believed to be a factor in the crash. The incident is still under investigation.