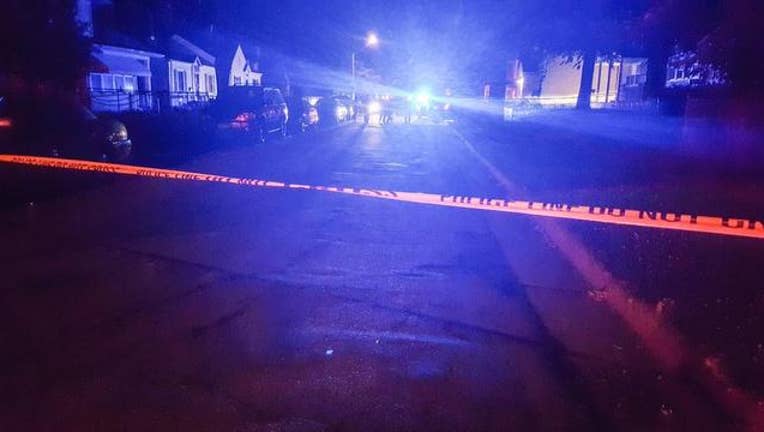 Multiple 911 callers said an argument led to a deadly shooting early Thursday morning in the Willard Hay neighborhood of north Minneapolis. At 2:39 a.m., Minneapolis police responded to the 2300 block of Thomas Avenue N. on a report of shots fired. Before officers arrived at the scene, other 911 callers confirmed someone had been shot.

Officers found 2 men with gunshot wounds. One victim was pronounced dead at the scene and one was taken to North Memorial Medical Center with serious injuries.