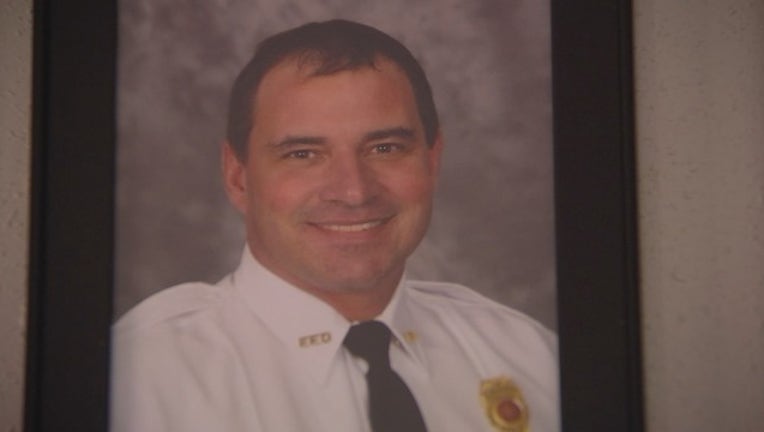 46-year-old Steven Hlinsky, who died eight days after being assaulted outside a local bar in Forada, Minn.

FORADA, Minn. (AP) - Prosecutors have charged two men with manslaughter in the death of a firefighter who was found beaten outside a bar in western Minnesota.

The Douglas County Attorney's office on Friday charged Troy Traut and Jacob Larson each with first-degree manslaughter and fifth-degree assault.

Forty-six-year-old Steven Hlinsky was found bleeding from his nose and ear outside the Muddy Boot bar in Forada early on May 5. Hlinsky was released from the hospital on May 11 and died two days later at his home.

According to the charges, Larson lit a marijuana pipe inside the bar. Video shows Hlinsky trying to escort Larson out of the bar when Larson put Hlinsky in a headlock and Traut grabbed Hlinksy's arm.

Traut and Larson are scheduled to appear in court for bail hearings Monday.