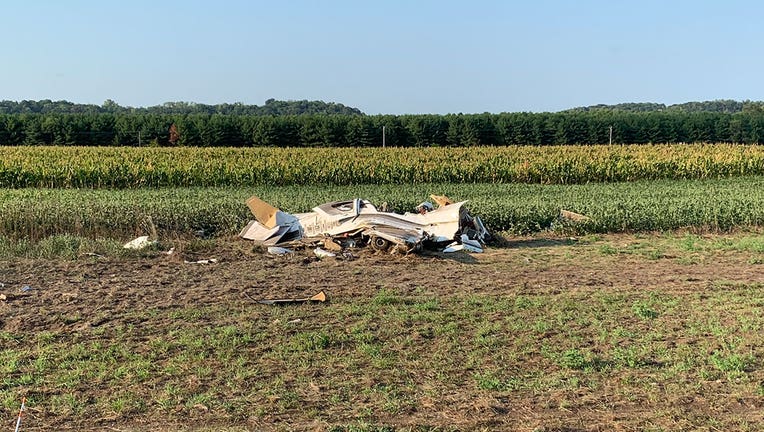 The Pierce County Sheriff's Office says it responded around 1:40 p.m. for the report of a plane down in a field on airport property off Highway 35 in Bay City, Wisconsin.

Deputies say they learned the plane, a 2012 Glass Air Super II SFT, had taken off around 12:20 p.m. at an airport in Rochester for a training flight. The plane was scheduled to land at the Red Wing Regional Airport, which is located across the river from the City of Red Wing.

It's unclear what caused the pilots to lose control. The FAA and NTSB have been brought in to determine why the plane went down.