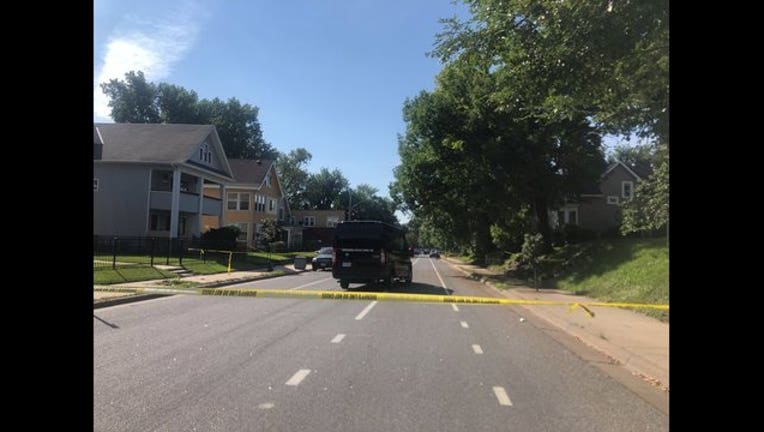 Just before 10 a.m. Sunday, police responded to 26th Avenue North and Emerson Avenue North in Minneapolis on a report of a shooting. Police say two people were killed and one other was injured in the shooting.

Minneapolis Police say the suspect is in custody as of 12:15 p.m. Sunday.

According to a Minneapolis Police Department spokesman, prior to this weekend, violent crime was down citywide.

This is a developing story. Check back in with Fox9.com for more details.