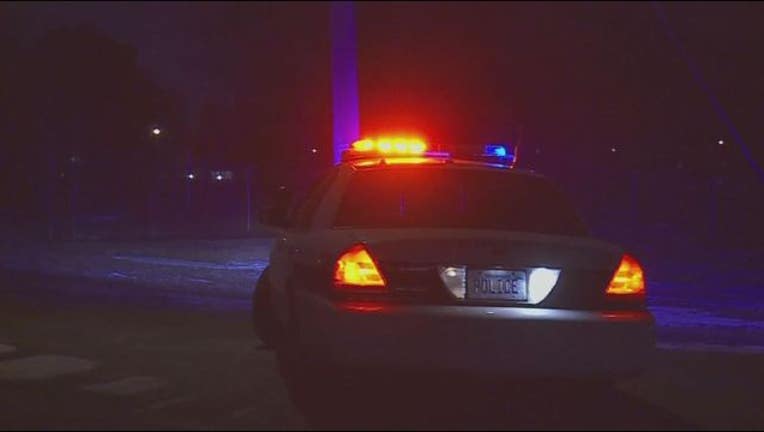 Two people are dead after their vehicle with a total of five people crashed into a tree around 2 a.m. Saturday.  The incident happened near the intersection of 37th Ave. NE and University Ave. NE in Minneapolis.

According to Minneapolis police, the vehicle had come to rest after striking a tree off the shoulder of the northbound lane of University Ave. The front seat passenger, an adult female, was pronounced dead at the scene. The adult male driver died as he was being transported to a nearby hospital.

All three people in the back seat were taken to Hennepin County Medical Center with injuries but are expected to survive.

The MPD Traffic Unit is investigating the cause of the accident and the names of the two deceased victims will be released by the Medical Examiner.  No further information is available at this time.