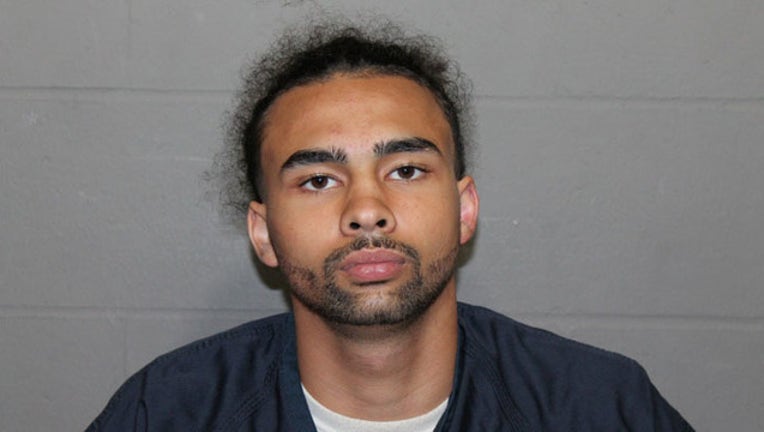 RED WING, Minn. (FOX 9) - A 19-year-old man is charged with multiple counts of murder after a shooting in Red Wing this week turned deadly, according to court documents.

According to the charges, police responded to a shooting Tuesday at 4:32 p.m. near a Kwik Trip on West 7th Street. Officers found a man lying in the street face down in a pool of blood. The police began CPR and medics took him to a nearby hospital. Red Wing police identified the victim as 28-year-old D’andre Shawn Hicks of Tampa, Florida. His family took him off life support and he passed away Wednesday.

Witnesses identified Reyes as the shooter and told police they saw him running away the scene.

As police searched for Reyes, police learned of the encounter that led up to the shooting. Outside the Kwik Trip, Reyes told a man they needed to "squash a beef." Reyes showed him his handgun under his shirt. While the two were talking, Hicks started walking up to the two men. The man told police he shouted to Hicks, warning him not come closer because Reyes was armed, but Hicks kept walking closer. Reyes then turned around and shot Hicks several times with the last shot hitting him in the head.

The next day, law enforcement found Reyes at a hotel in Woodbury. A SWAT team took him into custody.

Friday, Reyes appeared in court for his bail hearing. A judge set bail at $2 million. His next hearing is scheduled for July.