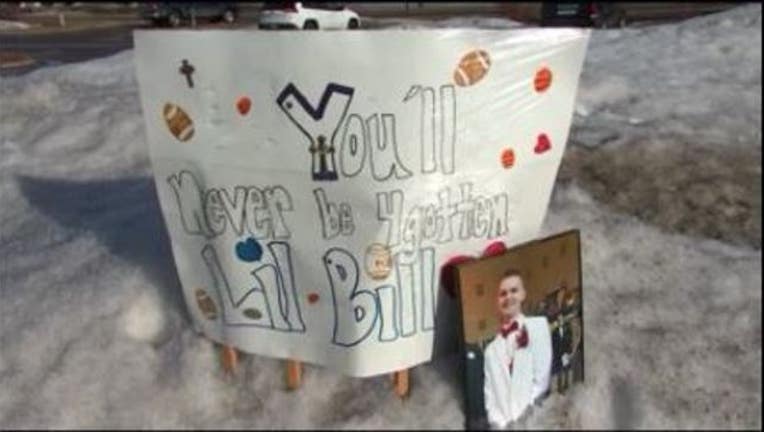 INVER GROVE HEIGHTS, Minn. (KMSP) - A 17-year-old boy from St. Paul, Minnesota, who was previously charged in connection with the fatal shooting outside a party bus in Inver Grove Heights earlier this year has now been charged with murder.

The shooting took place on Saturday, March 24 around 1:32 a.m. when the party bus returned to the AMC Theatre parking lot. When officers arrived, they encountered a “chaotic scene” of 40 to 50 people. An argument between two groups of teenagers and young men on the party bus had led to a fight in which Bill Ray Robles, 19, was shot and killed.

A motion to try the 17-year-old suspect as an adult is still pending with the juvenile court, according to the Dakota County Attorney’s Office.

Two other juveniles have also been charged in connection with the case.