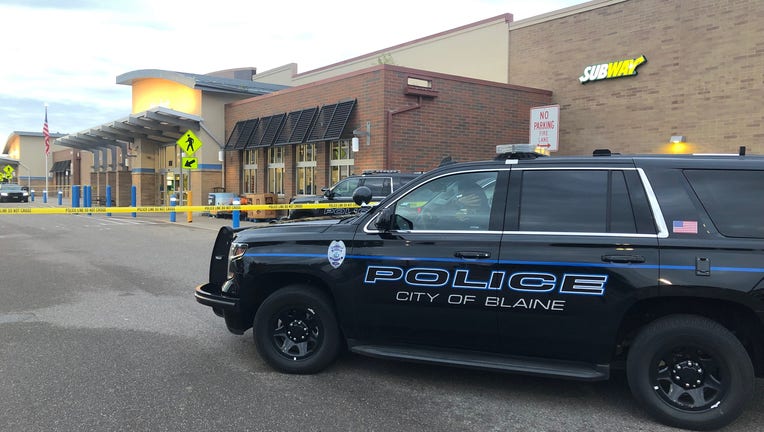 One person was shot outside a Walmart in Blaine, Minnesota Monday morning.

BLAINE, Minn. (FOX 9) - One person was shot at the Walmart in Blaine, Minnesota early Monday morning.

Police identified the suspect, and officers later learned that the suspect arrived at a western Wisconsin hospital seeking treatment. He was later taken into custody. He has not yet been charged.

According to Anoka County sheriff's dispatch, at 5:15 a.m., police responded to a report of a shooting at the Walmart located at 11505 Ulysses Street. The shooting occurred in the store's parking lot.

The victim, a man in his 30s, was taken to the hospital with minor injuries to his ear and the top of his head. He has since been released from the hospital.

Police believe the suspect and the victim knew each other.