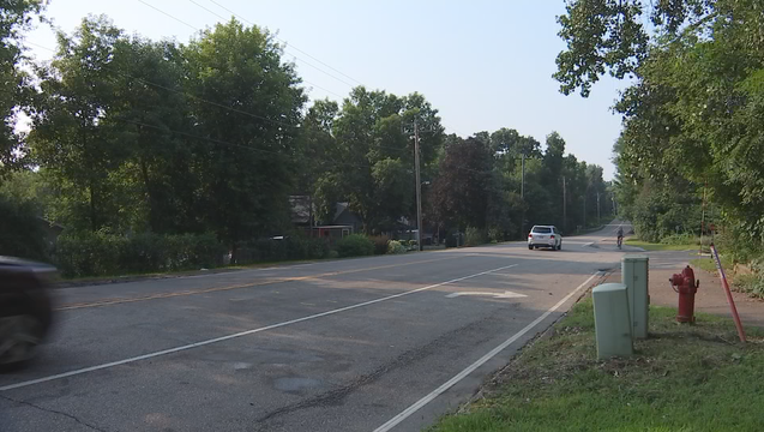 A 23-year-old Edina, Minnesota woman was killed in a crash in Eden Prairie Wednesday night.

At approximately 9:52 p.m., the woman was driving southbound in a Honda Civic on Highway 101 near Choctaw Circle when she veered into oncoming traffic and struck a Chevy Silverado traveling northbound head-on, according to the Minnesota State Patrol. The woman died from injuries sustained in the crash.

The driver of the Chevy Silverado, identified as a 36-year-old man from Minnetonka, was taken to Hennepin County Medical Center with life-threatening injuries.