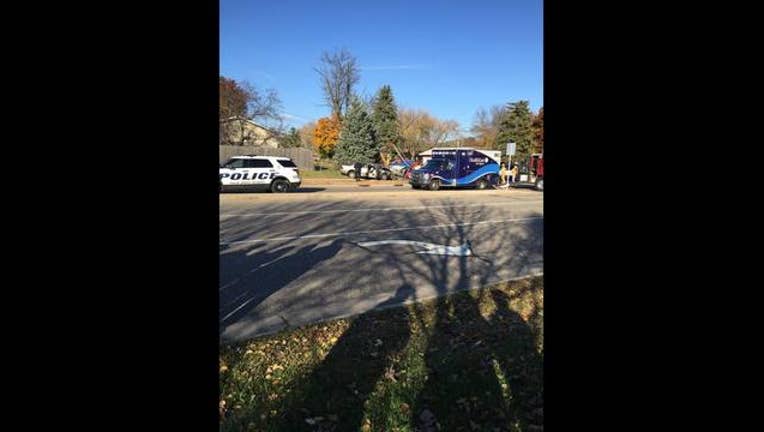 It happened just after 3:00 p.m. Saturday at the intersection of Dawn Avenue and 70th Street in Inver Grove Heights.

Police say a 42-year-old woman from Roseville died on scene. She was driving a Honda minivan. When police arrived she was found unresponsive and trapped in the vehicle.

21-year-old, Nicholas Indehar, of Inver Grove Heights was identified as the driver of the Cadillac sedan. He suffered minor injuries and was evaluated at Regions hospital before being transported to the Dakota County Jail.

Indehar is being held at the Dakota County Jail pending charges of criminal vehicular homicide, driving while impaired, careless and reckless driving, stop sign violation, and driving with a revoked driver’s license.