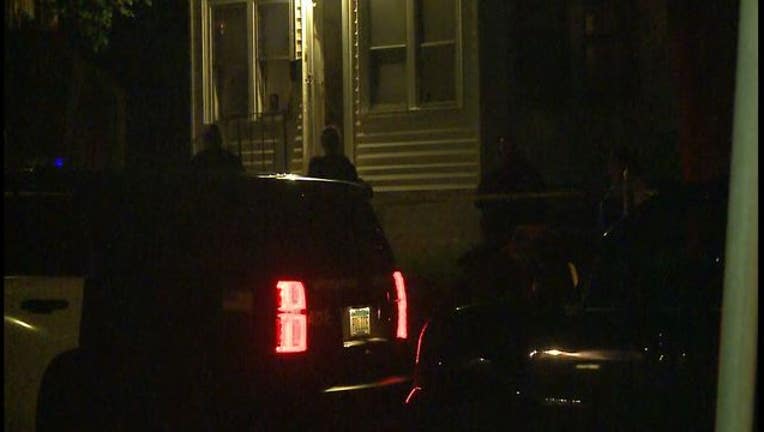 MINNEAPOLIS (KMSP) - A man has died and another was arrested in a fatal stabbing that took place around 12:22 a.m. Sunday at the 1900 block of Newton Avenue North in Minneapolis.

Officers responded to a call of a stabbing, and when they arrived they found a man suffering from multiple stab wounds. Officers provided first aid until paramedics arrived and later pronounced the man deceased.

Police arrested a man at the scene in connection with the stabbing. He is known to the victim and was transported to the hospital for non-life threatening injuries. Once released from the hospital, he will be booked into jail.

The Hennepin County Medical Examiner’s Officer will release the name of the deceased, as well as the cause and nature of his death.

There are no other suspects being sought in this homicide. The case remains under investigation by the Minneapolis Police Department’s Homicide Unit.

Anyone with information should text their tip into 847411 (TIP411).  Enter MPD, a space, and then the information.  These text messages are assigned a tip number and the police department has no way of identifying the source of the information.  All texts are anonymous.  Persons may also call the MPD TIP Line at 612-692-TIPS (8477).