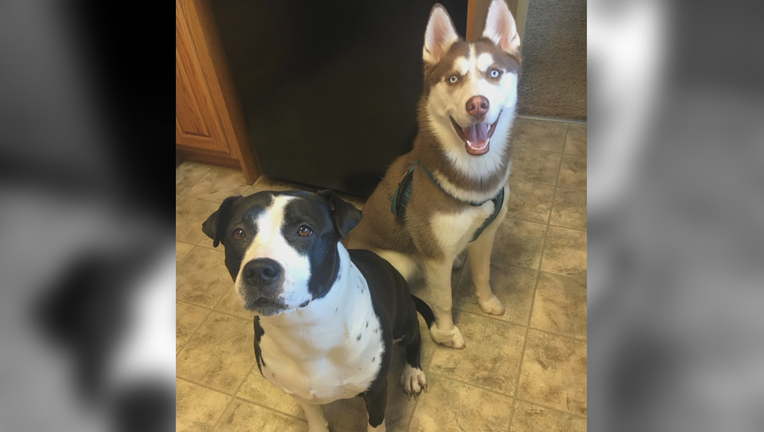 A Minneapolis couple is searching for one of their dogs after a car was stolen in Minneapolis with two dogs inside.

MINNEAPOLIS (FOX 9) - A couple is reeling after one of their dogs died and another is still missing, they say, after someone took their rental car in Minneapolis last month. The pair still grieve the loss but have hope someone will bring their other dog home.

Minneapolis police confirm the couple's rental car was reported stolen on August 18 without the keys. Now, nearly a month later, police and the couple continue to seek answers over the ordeal that led to some life-changing consequences.

1 dog dead, another missing after car stolen in Minneapolis with pets inside

A couple is reeling after one of their dogs died and another is still missing, they say, after someone took their rental car in Minneapolis last month. The pair still grieve the loss but have hope someone will bring their other dog home. 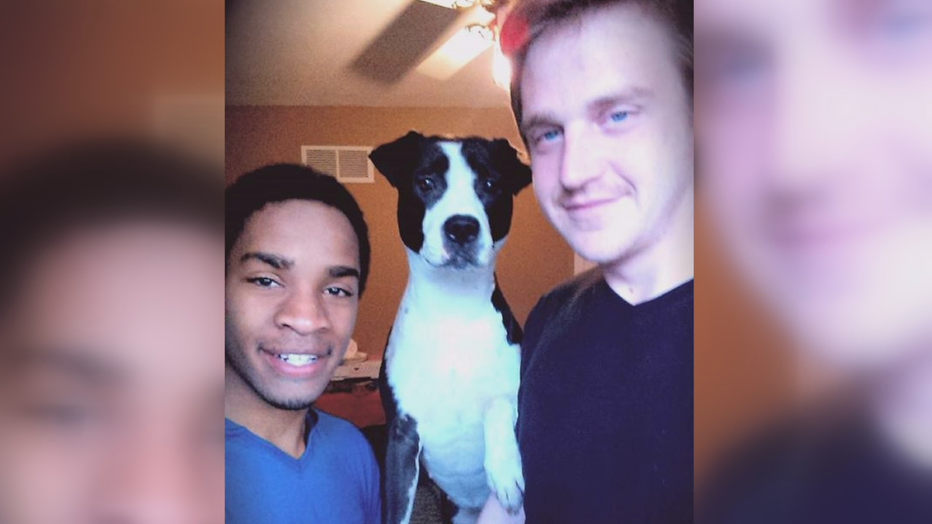 Kewann and Casey were devastated to find Rose dead in the vehicle.

Rose, their six-year-old pit bull, died after Casey’s company car was stolen from downtown Minneapolis on August 18, he says, with Rose inside.

"We had the air conditioning on because it was about 80 degrees and I know if we rolled the windows down it would still get too hot in the car," Casey added.

"We were pretty confident the car was locked," said Kewann.

"It’s so hard knowing she suffered all the way to the end and the worst way to go," Casey explained. "I just wish I was there, I just wish I could’ve done something." 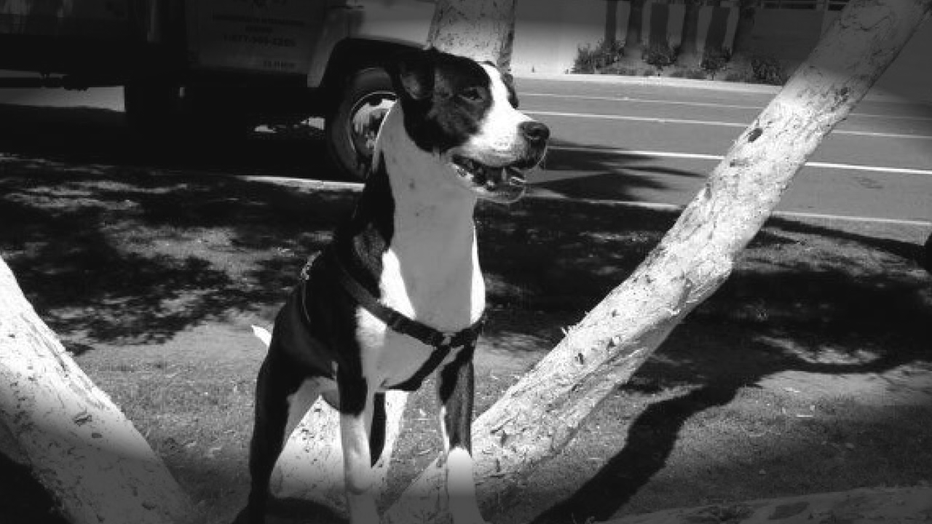 Rose (pictured above) was found dead inside the vehicle.

Their huskie Prince was also in the car.

The couple's two-year-old Huskie was last seen at 1st Avenue North and 9th Street. Now, even though neither of the men are currently employed, a $500 reward is on the table for anyone with information leading to Prince’s safe return. 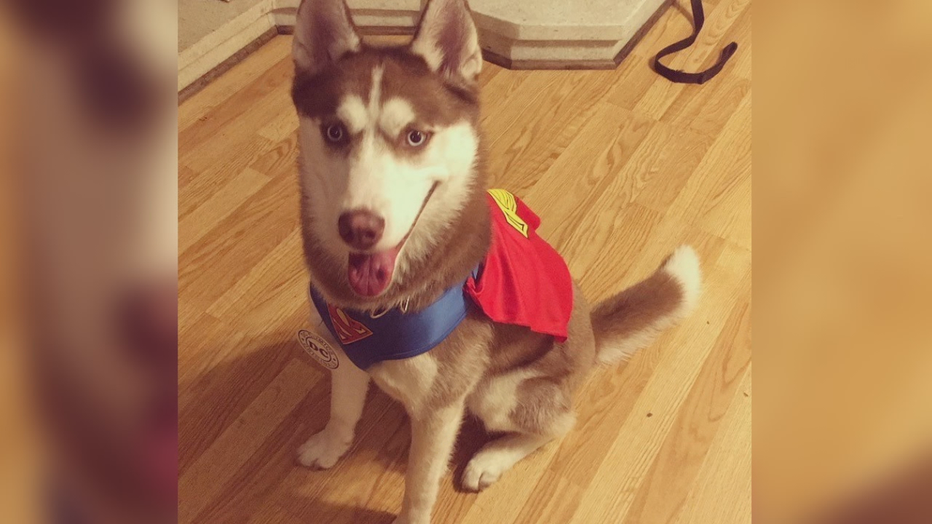 "We do take some responsibility for it," said Casey. "I called my boss and told him that I had to go try to find her and went down there. Within an hour after. I was looking I found her in a parking lot."

While Casey says he ultimately found the stolen company car with Rose lifeless in the back seat, his boss let him go. "She was 8-weeks-old when we got her.She was our Cali girl, she was with us through everything,” he cried.

“The job loss, all of it; it’s a lot to take,” said Kewann shaking with emotion.

The couple hopes what's irreplaceable is still out there and whoever has Prince has the heart to return him.

“I just want people to know, if you have him, that I don’t hate you,” said Casey. “I forgive you. I just want our dog back.”

Casey and Kewann continue to look for jobs. Meanwhile, Minneapolis police say they aren't offering any public updates at this time. The investigation remains open and active. 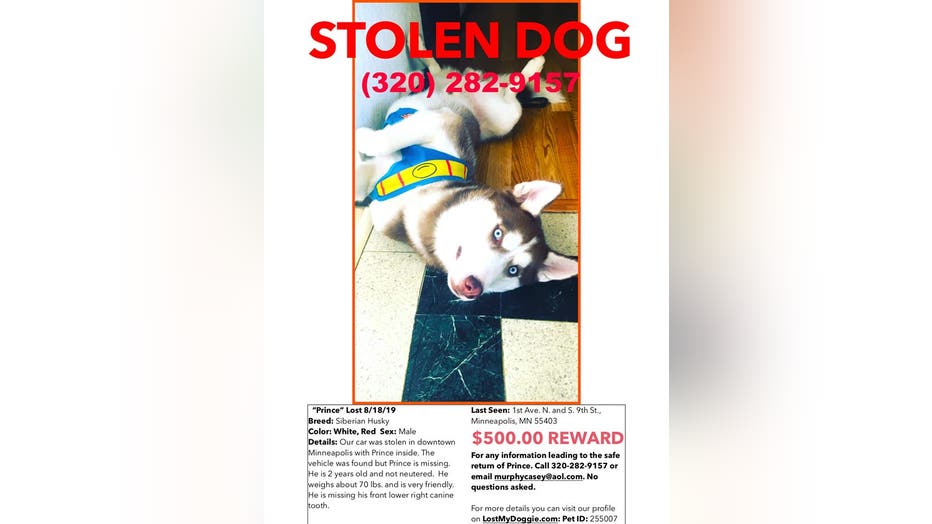