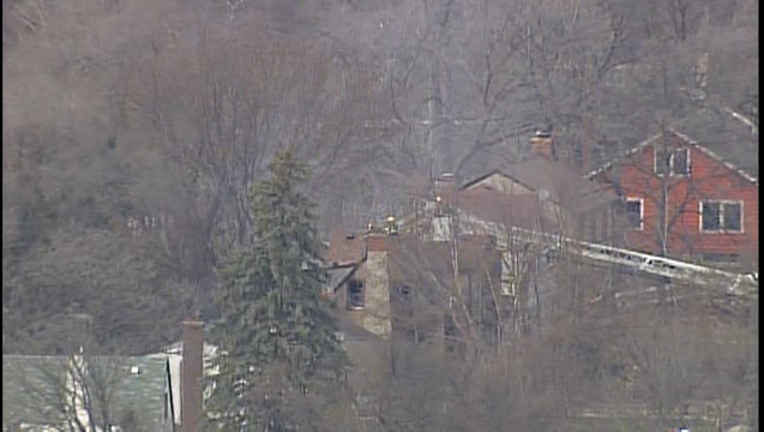 MINNEAPOLIS (KMSP) - One man has died in a house fire in south Minneapolis, according to the Minneapolis Fire Department.

According to Minneapolis Fire Department spokesman Bryan Tyner, the entire first floor and much of the second floor were engulfed in flames when crews first arrived at the home. The fire became a three alarm fire, with 15 fire units responding to the scene.

Fire crews found the victim on the second floor. He has not been identified yet. No one else was found inside the home.