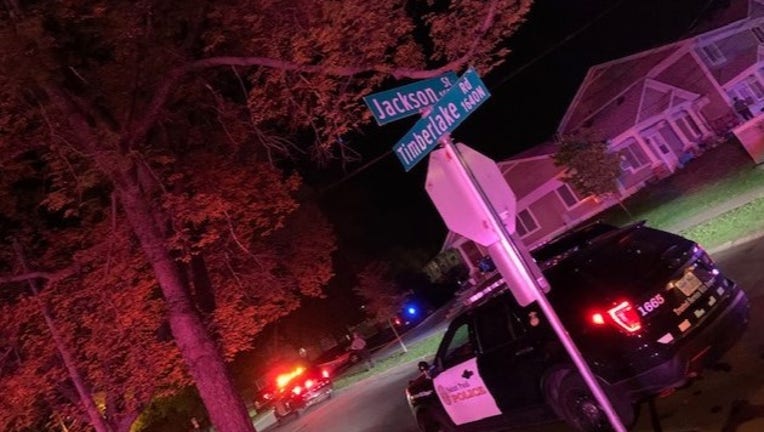 When they arrived, officers found a man lying outside a home, suffering from a gunshot wound. Officers rendered aid until medics arrived, but the man died at the scene.

Police said that as officers were attempting to secure the scene, a large crowd began to gather near the intersection of Jackson Street and Timberlake Road. Officials processed the scene for evidence and spoke with potential witnesses.

As of Saturday morning, no arrests have been made, and anyone with information is asked to call 651-266-5650.

This is the 12th homicide in Saint Paul this year.