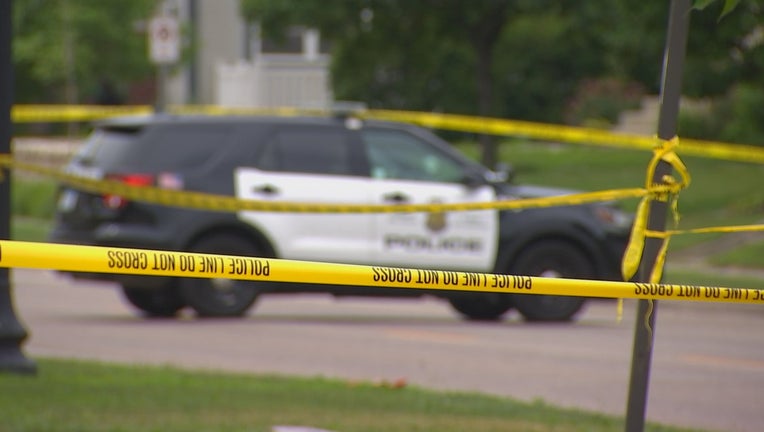 MINNEAPOLIS (FOX 9) - Police are investigating a deadly motorcycle crash Thursday afternoon on Minneapolis' northside that left a man in his 30s dead.

Officers were called just after 2:20 p.m. for the crash on Humboldt Avenue North near 51st Avenue.

According to investigators, the victim was headed north on Humboldt when his motorcycle when off the roadway and struck a tree, causing the man to be thrown from the motorcycle. He was pronounced dead at the scene.

The investigation into the crash is ongoing. Officers are working to determine what caused the crash.