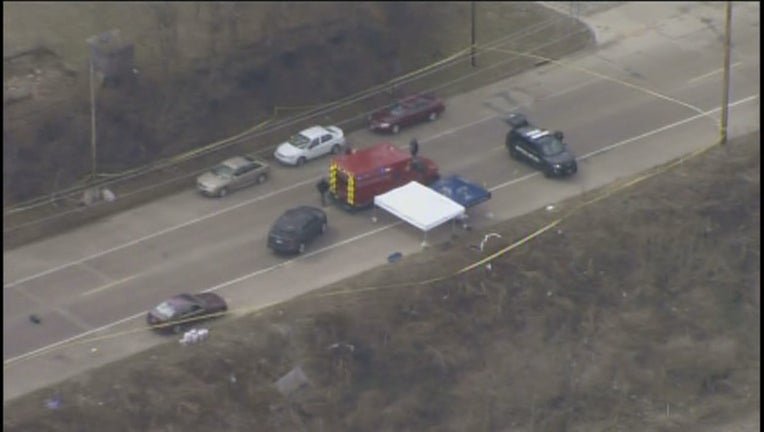 SOUTH ST. PAUL, Minn. (FOX 9) - A shooting left one man dead and a juvenile seriously injured in South St. Paul, according to police.

Thursday around 1:39 p.m., officers responded to the shooting in the 1600 block of North Concord Street. When police arrived, they found a juvenile male and a man suffering from traumatic injuries. Authorities pronounced the man dead at the scene. Emergency crews took the juvenile to a hospital, where he is in critical, but stable condition.

Witnesses told police the suspect left in a vehicle before police arrived. The suspect later called the Dakota Communication Center and surrendered himself to West St. Paul police. He is in custody at the South St. Paul Police Department.

The case remains under investigation by the South St. Paul Police Department and the Minnesota Bureau of Criminal Apprehension.

Anyone with information related to this investigation is asked to contact the South St. Paul Police Department at (651)554-3300.