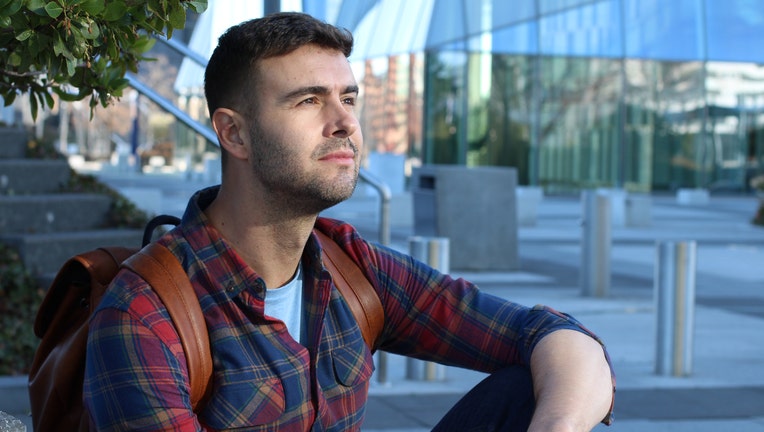 President-elect Joe Biden is considering canceling student debt. Here's who benefits the most if educational loans are forgiven. (iStock)

Forgiving $10,000 in educational debt is just the latest effort by lawmakers to tackle the student debt crisis, with some Democratic members of Congress — including incoming Senate Majority Leader Chuck Schumer — urging Biden to act via executive order and cancel as much as $50,000 of outstanding loans. Biden hasn't committed to taking this executive action and is instead pushing for congressional action.

Those advocating for student loan forgiveness have touted the benefits the policy would have on everyday Americans, but recent research from the University of Chicago suggests it's the wealthiest 10% who would receive an outsized benefit. Other approaches, such as income-driven repayment, would instead ensure the benefits of student loan relief are targeted toward those who need help most.

If you have private student loans and don't qualify for student loan forgiveness, then refinancing your loans might be your best option. Head to multi-lender marketplace Credible to compare rates and lenders and find the best course of action for you.

Who benefits from student loan forgiveness?

Canceling student loans would involve forgiving the outstanding balance of federal student debt. A graduate who currently owes $4,000 of student loans to the Department of Education would owe nothing if Biden forgave up to $10,000 in outstanding money owed.

There's no doubt certain groups will benefit more from student loan forgiveness than others. Here's what you need to know.

High-income earners: If Biden provides universal student loan forgiveness, some of the wealthiest people in the country would experience a disproportionate share of the benefits, according to recent research from the University of Chicago.

High earners benefit the most because they are more likely to have substantial student loan debt. After all, extensive schooling is required to get into some of the country's highest paying industries or to become eligible to work in highly paid positions.

If you have a private student loan or don't qualify for forgiveness right now, you may want to consider refinancing your student loans to ease the financial burden. To see if a refinance fits into your personal finance plans, head to the online marketplace Credible and crunch the numbers. Credible allows you to compare rates and lenders free of charge!

Low-income earners: Student loan forgiveness would undoubtedly provide benefits to some of the country's lowest earners — if they have student loan payments they're struggling to make.

However, many people in the bottom 10% of the country do not have student loan debt because they did not pursue a college degree. Among lower-income workers with degrees and debt, programs such as income-driven repayment already provide relief. Income-driven payment often results in very low monthly payments — sometimes as little as $0 per month — and loan forgiveness can be earned over time.

To learn more about student loan forgiveness or if you're considering a student loan refinance, head to Credible.

What about private student loans?

Congress and President Biden may be able to forgive federal student loans they were provided by the government. But private student loans — which were issued by private lenders — would not be canceled by congressional action or executive order.

Millions of students have taken out private loans to supplement their federal aid and would still owe this money, which tends to come at a higher interest rate and offer fewer borrower protections than federal loan debt.

Borrowers with private student loans should explore the possibility of refinancing, as interest rates today are near record lows. You can use an online student loan refinancing calculator to see what your new monthly payments could be under a refinance loan.

If it's possible you could save on private loan repayment, visit Credible to compare student loan refinancing rates from multiple lenders at once without affecting your credit score.

WHAT QUALIFIES YOU FOR STUDENT LOAN FORGIVENESS?

Since the Biden Administration is currently urging Congress to act rather than taking action by executive order, proposals for canceling student loan debt would likely require 60 votes in the U.S. Senate to overcome a filibuster.

It's unlikely a bill will advance since Democrats will provide only 51 votes if Vice President Harris acts as a tie-breaker in the 50-50 Senate. However, Biden could decide in the future to test the limits of executive power and forgive debt unilaterally. Student loan cancellation could potentially also be included in a reconciliation bill, which can pass with just a 51-vote majority.

But because you can't count on student loan cancellation — especially for private loans — it's best to explore other options. Visit Credible to find out if refinancing student loans is right for you.