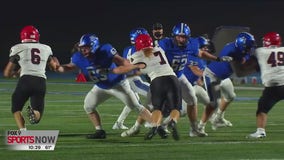 After deciding to hold the Minnesota high school football season, players took the field for the first time in 2020. 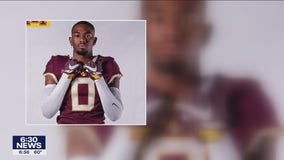 Rashod Bateman is officially back with the University of Minnesota football team. 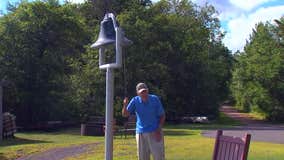 From his northwestern Wisconsin cabin, Bud Grant talked to FOX 9 about current Vikings Coach Mike Zimmer, what traits are important in a coach, how he turned the cold weather into the Vikings' advantage, his stoicism and greatness in coaching. 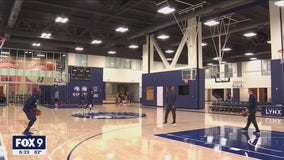 While the Timberwolves have had recent bad luck in the NBA Draft lottery, there's hope for lottery Thursday night. 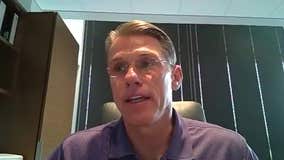 Rick Spielman talks with Jim Rich on why he believes Kirk Cousins can get it done for Minnesota. 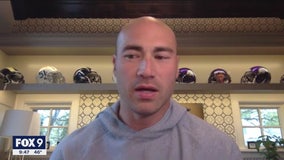 Ben Leber talks with Jim Rich about the Vikings offseason including what's ahead. Plus he tells you how you can help St. Jude Childrens Hospital. 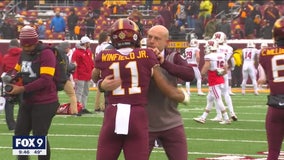 Gophers Football standout Antoine Winfield, Jr. is preparing for a virtual NFL Draft, which is strange for everyone involved. He says he has been video conferencing with NFL teams in the lead up. Winfield also discusses why this process is so different than college recruiting, how he feels about earning the praise of an all-pro and why his father's example as a Minnesota Viking helped develop his work ethic as a young athlete. 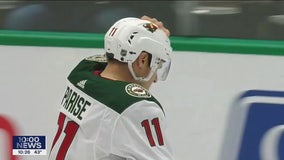 FOX 9's Jim Rich caught up with Wild Goaltender Alex Stalock about how he is passing the time and how he and his teammates are itching to play again. 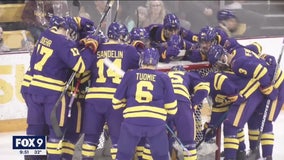 For the MSU-Mankato Mavericks, the 2019/2020 campaign could have been a crowning moment. After their season was cancelled, however, they were left with only questions. Mike Hastings talks about the campaign and how his players are coping with losing a season with so much hope. 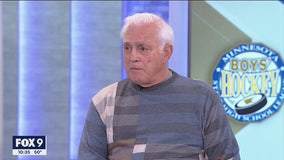 Lou Nanne joined FOX 9 to talk about the Boys High School Hockey Tournament's increased popularity. He discusses why that tournament continues to grow while others shrink. Then, he turns his focus to the Wild, first looking at who is the team's biggest threat and if he believes they will make the playoffs this season. 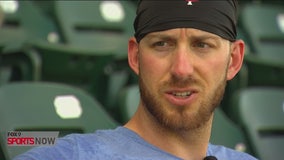 Twins Catcher Mitch Garver sat down with Jim Rich during Spring Training in Florida to talk about the mounting expectations on this Twins team for the upcoming campaign. The former Silver Slugger also explains why he gave up his number 18 jersey to help make a new teammate feel at home. 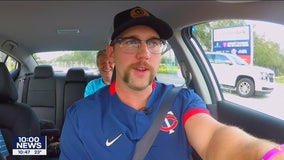 Randy Dobnak makes a brief return to Uber driving to give FOX 9's Jim Rich a ride to his hotel at Spring Training in Fort Meyers, Florida. During the ride, Dobnak shares his best and worst experiences driving with Uber, how he got into driving and how it helped him expect the unexpected on the pitcher's mound. He also shares the story of his rapid rise to the major leagues and his hopes for the 2020 Twins's season. 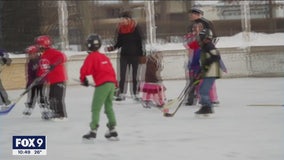 Herb Brooks always emphasized growing the game of hockey and now the former Miracle on Ice team members are helping the Herb Brooks Foundation do just that across the country and here in Minnesota. 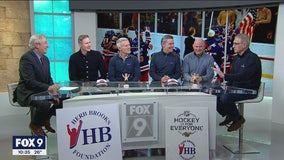 Four members of the Miracle on Ice team and Herb Brooks's son stopped by FOX 9 to talk about how fast 40 years have gone by since that fateful February night when they beat the Soviet Union hockey team against all odds and went on to win the gold medal. 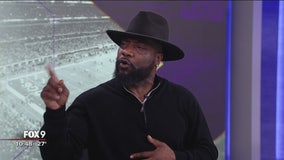 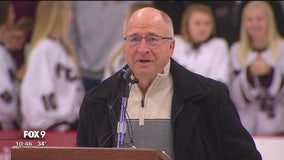 David Metzen, a former teammate, discusses his time playing with the late Doug Woog and the legend's impact on Gopher hockey. 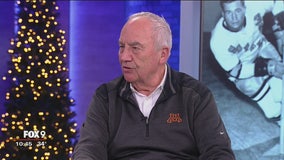 Former Gopher hockey captain, David Metzen discusses playing with the late Doug Woog. The two were lifelong friends. On FOX 9 Sports Now, Metzen shared his memories of what made Doug the “Wooger”. 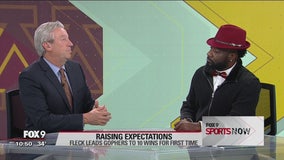 The Gophers accepted an invitation to the Outback Bowl in Tampa and former Gopher All-American Tyrone Carter thinks the game is a great next step forwarded for the burgeoning program. 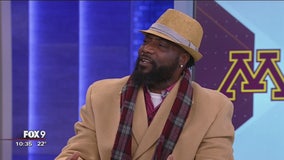 Two-time All-American Tyrone Carter visited FOX 9 Sports Now Sunday to talk about the Gophers loss to Wisconsin, Coach Fleck's message to the fans in the post game and to ask, can the program maintain this momentum going forward? 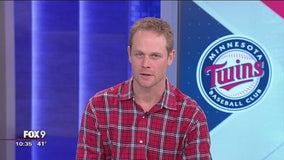 The former Twins' MVP talked about his annual coat drive before digging into why the Twins have a good shot at landing coveted free agent Gerrit Cole this off season.