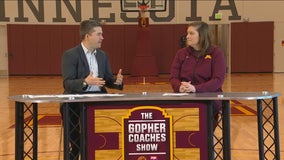 Gophers Women's Basketball Head Coach Lindsay Whalen reflects on her second season at Minnesota while the team prepares for the Big Ten Tournament. Freshman guard Sara Scalia also joins to chat about her stellar first year with the Gophers. 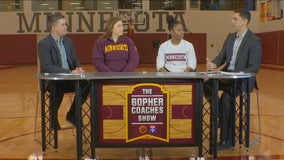 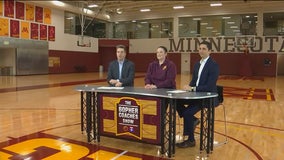 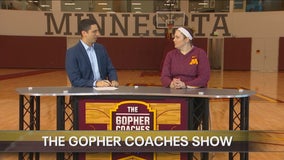 Coach Lindsay Whalen discusses how the Gophers are doing so far this season. Senior Jasmine Brunson also joins the desk and talks about what it means to be one of the leaders this year.