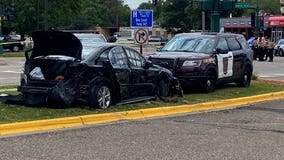 Charges have been filed against a driver involved in a police chase that resulted in a Crystal police officer being run over and shots fired by another officer. 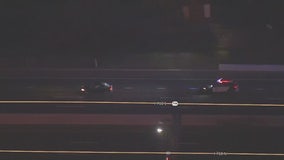 Long Beach police were in pursuit of a suspected stolen vehicle during rush hour Thursday morning. 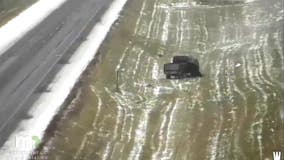 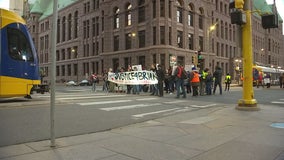 Protesters calling for more transparency in the shooting of Brian Quinones in Richfield last month took to the streets of downtown Minneapolis on Friday to amplify their call. 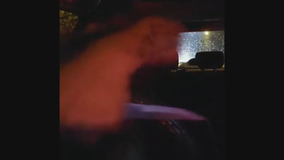 Edina Police say the man shot and killed by police in Richfield Saturday night had a knife. 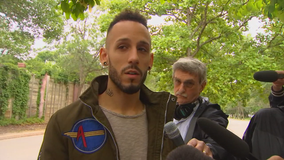