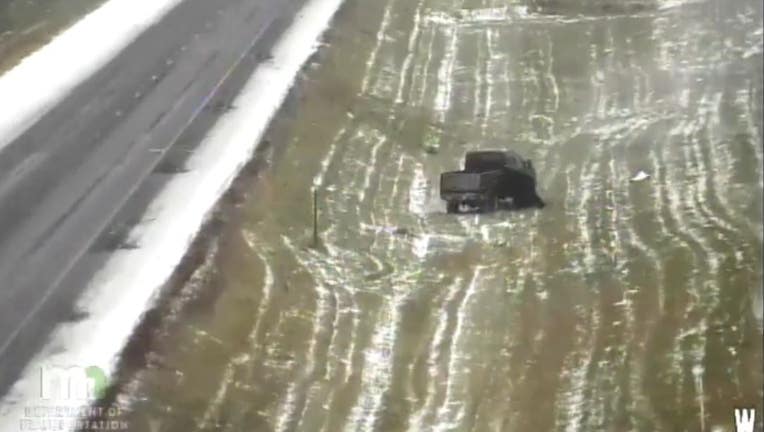 (FOX 9) - A violent rape suspect who led police on a wild chase across the east Twin Cities metro area into Wisconsin Wednesday now faces yet another felony charge out of Ramsey County this week.

Jeffrey Groves is still recovering from his injuries sustained in the conclusion of that chase and he did not make an initial court appearance scheduled Monday afternoon. Over the last few weeks, Groves has been charged with rape, kidnapping and receiving stolen property.

The newest charge shows the chase caught on camera last week was not the first time Groves ran from the law in such a dangerous manner.

Before his most recent chase that ended in his arrest, about one month earlier, Groves spoke with FOX 9 after he was arrested at his St. Paul home for trafficking in stolen construction equipment and trailers. He denied any wrongdoing, despite now being charged with rape and kidnapping in St. Louis Park Nov. 3.

Now, just three days after that incident, St. Paul Police had an encounter with Groves, who was suspected to be in a stolen vehicle. According to the charges, when officers approached him, he took off. 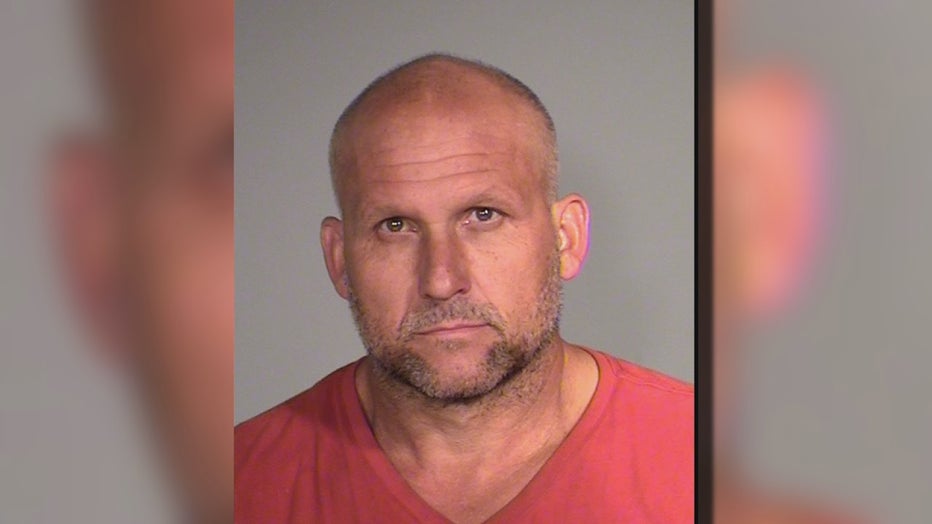 Jeffrey Groves faces a number of felony charges after a police chase last week. This week, he was charged in a separate police pursuit. (Ramsey County)

Much like the Hwy. 36 video, Groves is accused of weaving in and out of traffic at 80 miles per hour before making a U-turn to head west on I-94 eastbound.

Prosecutors said the officers called off the interstate pursuit, allowing Groves to get away for the time being.

Sources told FOX 9 Groves is still hospitalized from serious injury sustained in last week’s crash. He reportedly has a long road to recovery along with his numerous felony charges.

The court reset Groves’ court appearance for Thursday, but FOX 9 is told he is unlikely to make that appearance either because of his health.