MINNEAPOLIS (KMSP) - Tuesday marked the start of a new season for everyone, but spring has been in full swing for a Gophers football team that's already three practices into its spring football camp.

The Gophers are a confident group as they begin year two of the P.J. Fleck era, and are much more comfortable in their second time around.

“It is a lot easier, we all know what’s going on in practice,” linebacker Thomas Barber said. “I remember last spring’s first practice we didn’t know what was going on.”

Minnesota opened up the doors of their new facility to the media for the first time during practice on Tuesday. The Athlete’s Village indoor field is a new addition that is already a positive for the Gophers’ sometimes perturbed head coach.

“I’ll tell you what, I’m a lot less paranoid,” Fleck said of the new facility’s private ambiance. “Coaches get paid to be paranoid. We’re constantly looking around saying ‘who is watching, what’s going on?’ Here it’s great, you can kind of control who comes in here.”

Being vigilant of opponents watching practice is one thing, but there are other concerns for Gopher football--starting with having to replace running back Shannon Brooks.

Some of that will fall on senior Rodney Smith.

“I’m grandpa of the team, so I get to help guys out,” Smith said.

Smith is expecting to carry a larger role at game time in the fall, but he is taking on a bigger leadership responsibility this spring.

“I have to embrace it,” Smith said of his new identity as a team leader. “I can’t have a bad day. I can’t let the team have a bad day. It’s on me to dictate that and I’m excited to see how I respond.”

The Gophers have to figure out the quarterback situation at some point, too, though for right now it's a process without any set timetable.

“We can’t say ‘the guy’ because we don’t have a guy yet,” Fleck said. “I’m proud of their progress. They’ve made a ton of progress in the last two and a half to three months in the offseason.”

Fleck has said this year’s team will have to grow up fast, and there certainly is time to do so. But days in the spring are when the Gophers have to take advantage of their opportunities in order to get to where they want to go.

“We’re so far ahead of where we were last year, but that doesn’t get you anything,” Fleck said. “We’ve got to take major, major steps forward as we keep going through spring ball.” 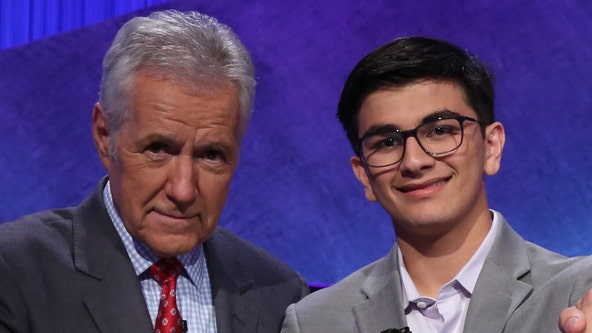