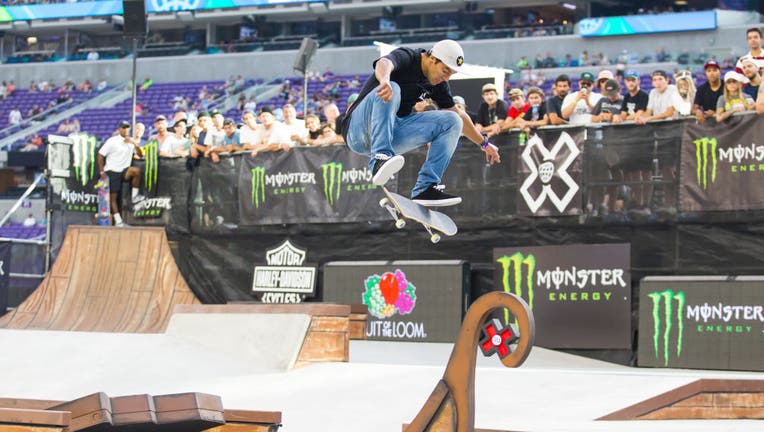 MINNEAPOLIS (FOX 9) - This summer's X Games in Minneapolis have been canceled due to COVID-19 concerns, according to organizers.

X Games host Jack Mitrani made the announcement in a video on Twitter Friday afternoon.

"We realize how much of a letdown that is to many of you guys. We're obviously super bummed, but our priority is always the health and safety of our athletes, the fans, our staff," said Mitrani.

The X Games were planned for July 17 through 19 at U.S. Bank Stadium, where the event has been hosted for the past three years. Each year, the city has hosted the world's best skateboarding, BMX, and motocross stars among other competitions.