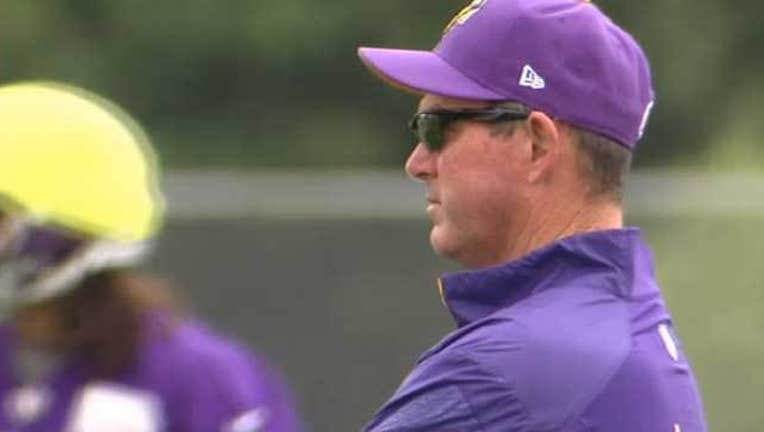 EDEN PRAIRIE, Minn. (KMSP) - The Minnesota Vikings are back to a mandated 75-man roster after cutting quarterback Mike Kafka on Tuesday.

The club still has 3 quarterbacks on their roster, and Teddy Bridgewater isn't expected to play in the final preseason game against the Tennessee Titans, so Shaun Hill and undrafted rookie Taylor Heinicke will likely take over.

This preseason, Heinicke has completed 30 of 41 passes for 237 yards with 1 interception.

Kafka has barely played this preseason didn't practice yesterday. He was signed in April to replace Pat Devlin.