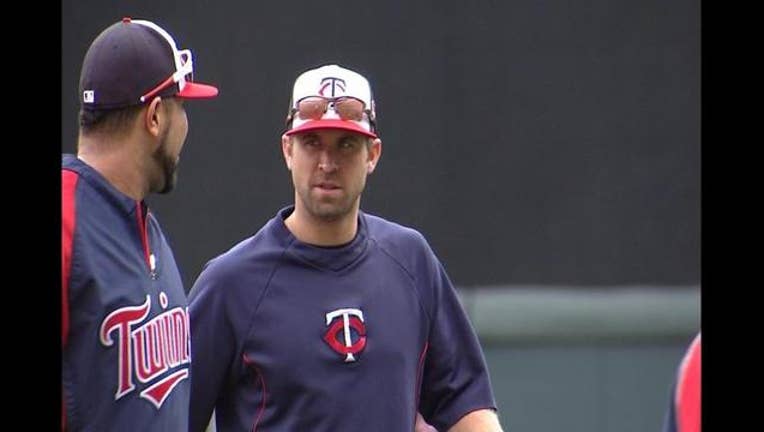 Minnesota Twins second baseman Brian Dozier made the most of his one and only plate appearance at Tuesday night's MLB All-Star Game. Dozier hit a home run to centerfield off Pittsburgh Pirates pitcher Mark Melancon to help the American League cruise to a 6-3 win.

Everything is going right for Dozier lately. Last week, he hit a pair of walk-off home runs, and despite losing out to Kansas City Royals third baseman Mike Moustakas in the All-Star final vote, he was added to the roster by American League manager Ned Yost.

Dozier is the first Twins player since Kirby Puckett in 1993 to hit a home run in the All-Star Game.