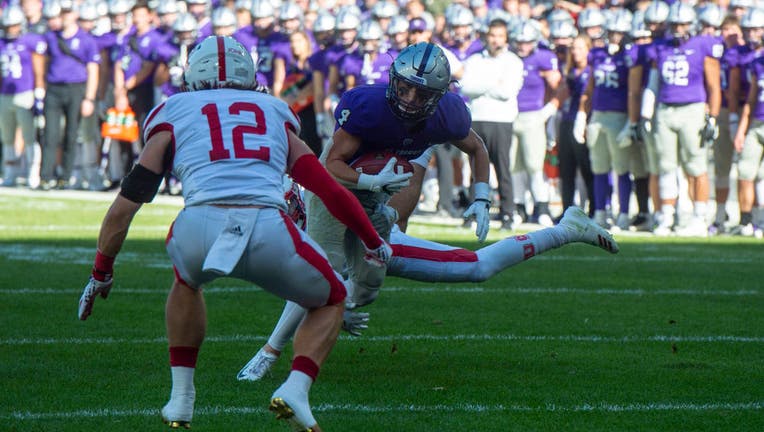 MINNEAPOLIS - The University of St. Thomas football team released its 2021 schedule on Tuesday as the program prepares to enter its first season in Division I.

The Tommies will compete in the Pioneer League as an FCS team, which was previously called Division I-AA. St. Thomas will have six home games in 2021, and will open the regular season on Sept. 4 against St. Francis of Illinois, an NAIA school.

St. Thomas will have its first road game the following week, Sept. 11 at Division II Michigan Tech. The Tommies will open FCS play at Northern Iowa on Sept. 18.

St. Thomas will make its Pioneer League debut Sept. 25, hosting Butler. The Tommies will have four home and four away games this fall in the 11-team league.

Glenn Caruso is entering his 14th season as the head coach at St. Thomas. The Tommies did not play in the 2020-21 season due to COVID-19 protocols.

Here’s a look at the 2021 St. Thomas football schedule: