LOS ANGELES - Major League Baseball will not play an All-Star game in 2020.

The COVID-19 pandemic, which has already disrupted the entire sports world, has forced league officials to rule out an All-Star game for the first time since World War II.

The Los Angeles Dodgers were set to host this year’s festivities. League officials announced Dodger stadium will be awarded the 2022 event as a consolation.

“As excited as we were to host this year’s All-Star Game, we know that it will be worth the wait and that Dodger Stadium and Los Angeles will host a world-class event in 2022,” Dodgers president and CEO Stan Kasten said.

Truist Park, home of the Atlanta Braves, will host the Midsummer Classic in 2021.

Earlier this week, Minor League Baseball (MiLB) announced that it will not be having a season this year.

Their decision was due to Major League Baseball saying that it will be unable to provide MiLB affiliated teams with players for the season. 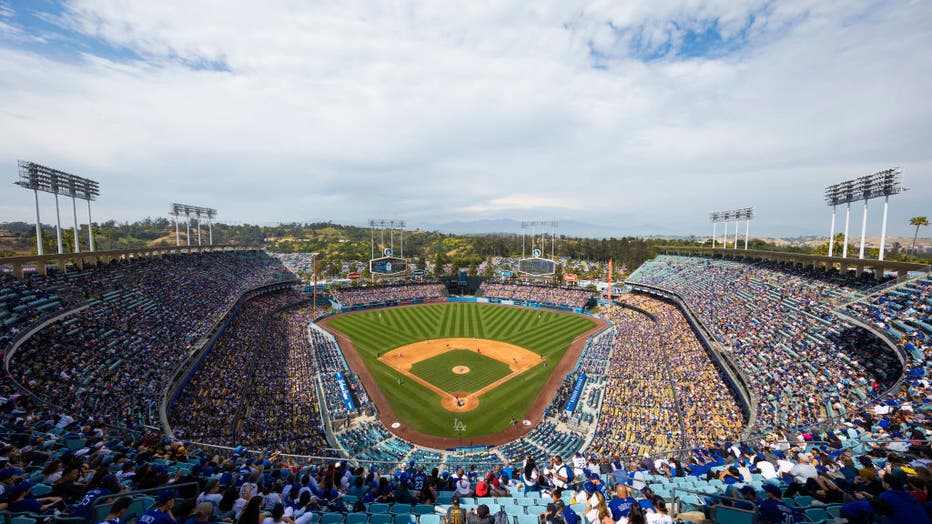 General view of the interior of Dodgers Stadium from an elevated position. (Photo by Ric Tapia/Icon Sportswire via Getty Images)

Founded in 1901, Minor League Baseball is comprised of over 150 teams in cities across the country. These teams are contracted to those within the majors, with MiLB players still earning a salary while developing their skills in the minors.

The cancelation of the season is disappointing for fans, although not entirely surprising. Major League Baseball is slated to return under certain health and playing constrictions due to the COVID-19 pandemic.

Plus, it would be difficult, if not impossible, for fans to fill the bleachers at minor league games, due to ongoing COVID-19 social distancing guidelines. 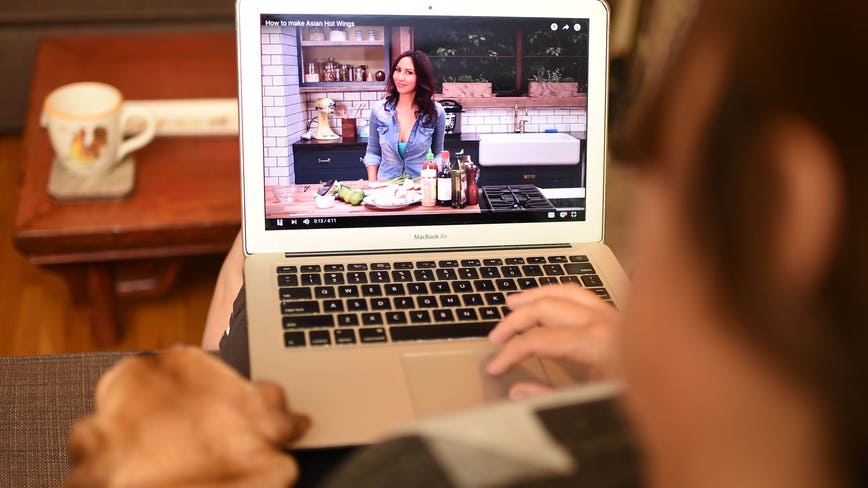