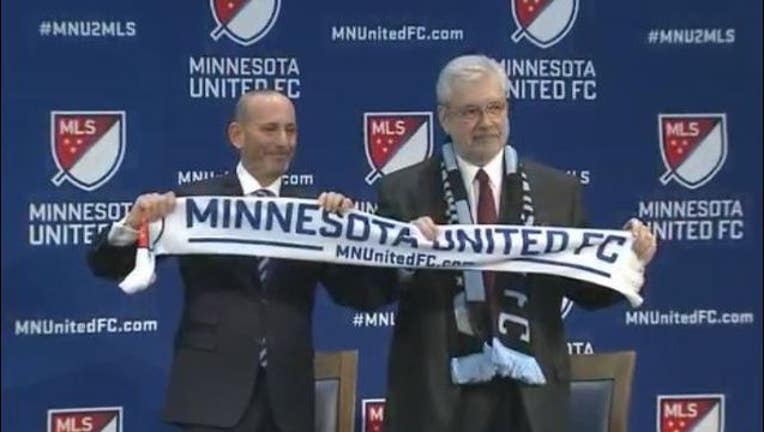 Potential stadium sites have been explored in both Minneapolis and St. Paul after the Minnesota United soccer club was granted an MLS franchise.

“With the MLS deadline passing, there is a small window of opportunity to make sure Minnesota has a Major League Soccer team,” Mayor Coleman said in a statement. “The enthusiasm around the USA winning the Women's World Cup demonstrates that there is growing support for soccer. The St. Paul site is the only viable path at this point. Not only would a stadium at this location take advantage of all modes of transportation, but it would substantially accelerate redevelopment in the area.”

The Metropolitan Council, Metro Transit, the St .Paul Riverfront Corporation and the city of St. Paul have been working together since 2012 on a redevelopment solution for the 14.7-acre former bus barn site. The bus barn site sits near the light rail Green Line and express bus routes.