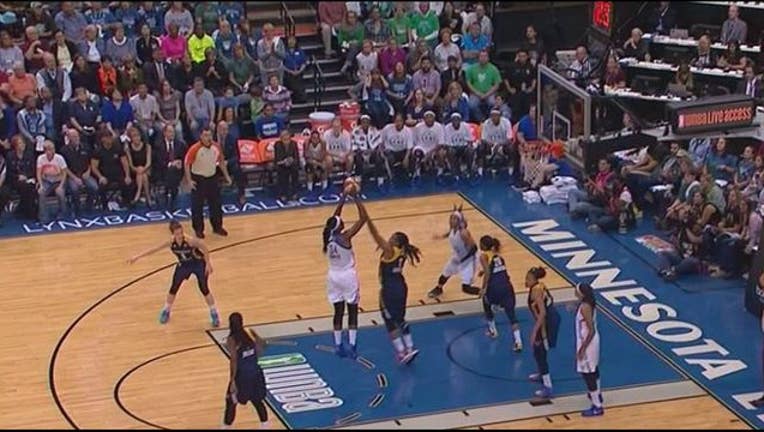 MINNEAPOLIS (KMSP) - It’s do-or-die in the Target Center on Wednesday night as the Minnesota Lynx will face the Indiana Fever in a decisive Game 5 of the WNBA Playoffs.

If the Lynx are victorious, they’ll become the WNBA champions for the third time in five years. Indiana last won the championship on their home court in 2012 after beating the Lynx in Game 4.

Minnesota fell to the Fever 75-69 in Indiana on Sunday night, but last time they played at home, Maya Moore’s 3-point buzzer beater helped the franchise notch an incredible 80-77 win in Game 3.

The Lynx are 17-5 in the Target Center this season and are 4-1 in the postseason. They're asking fans to wear white to tonight's game, and Metro Transit is offering free rides to the game with a downloadable pass.