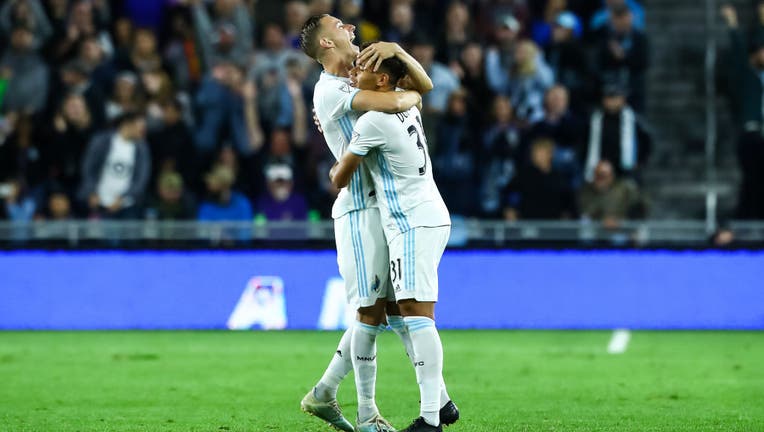 ST. PAUL, Minn. (FOX 9) - To open the 2020 season, the Loons will head to the Pacific Northwest before returning home to host New York Red Bulls under the lights March 15.

MNUFC opens the season March 1 against the Portland Timbers.

Minnesota United will play 34 games in its 2020 campaign, including 17 at Allianz Field. Tickets go on sale early in 2020.