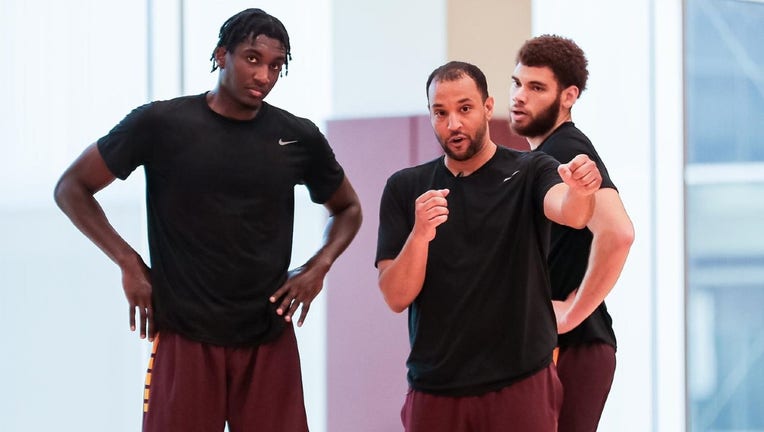 MINNEAPOLIS - The University of Minnesota men’s basketball team is in the middle of its summer workout program, but announced Thursday it will be without Isaiah Ihnen for the entire 2021-22 season.

Ihnen, one of two returning players to the Gophers from last season, suffered a knee injury in practice this week that will require surgery.

"We are obviously disappointed for Isaiah, as he had made great strides not only as a player, but also as a leader this summer," Gophers’ coach Ben Johnson said in a statement. "As a valuable member of the team, we will be with him every step of his recovery and can't wait to have him back next year."

Johnson was hired to replace Richard Pitino as the Gophers’ coach back on March 22. Since that time, only Ihnen and Eric Curry remain on the roster from last year’s team that finished 14-15 overall. Ihnen played in all 29 games last year and made three starts, averaging 2.8 points and 3.5 rebounds in about 14 minutes per game.

That makes two players who will miss most or all of next season due to injury. Parker Fox, who transferred to the Gophers from Northern State as a Division II All-American, suffered a knee injury earlier this year around the time he committed to Johnson and the Gophers.