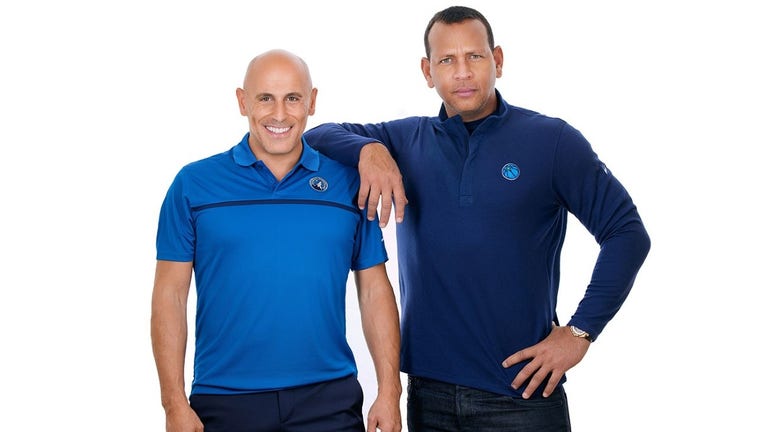 MINNEAPOLIS - The Minnesota Timberwolves and Lynx on Wednesday made it official that Alex Rodriguez and Marc Lore are joining the franchise’s ownership group.

On Tuesday, the NBA Board of Governors voted to approve the initial sale of the Wolves and Lynx that will start the transition of Rodriguez and Lore buying the team from Glen Taylor. The transition process will take more than 20 years, and starts with Rodriguez and Lore buying 20 percent stake in the organization by the end of 2022. That deal officially closed on Wednesday.

"We are pleased to officially welcome Marc Lore and Alex Rodriguez to the Minnesota Timberwolves and Lynx family. Together with Marc and Alex, we take another step forward in building a world-class organization both on and off the court," Taylor said in a statement.

In a statement released Wednesday, Rodriguez said, "My partner Marc grew up in New York working a number of odd jobs and dreaming big, like me. We can’t wait to work together with Glen and Becky Taylor and the ownership group, the Timberwolves organization, and the fans in Minnesota. LET’S GO!"

"Looking forward to working with Glen & Becky Taylor and getting to know the players, fans, and community as we kick off this exciting chapter of Minnesota basketball."