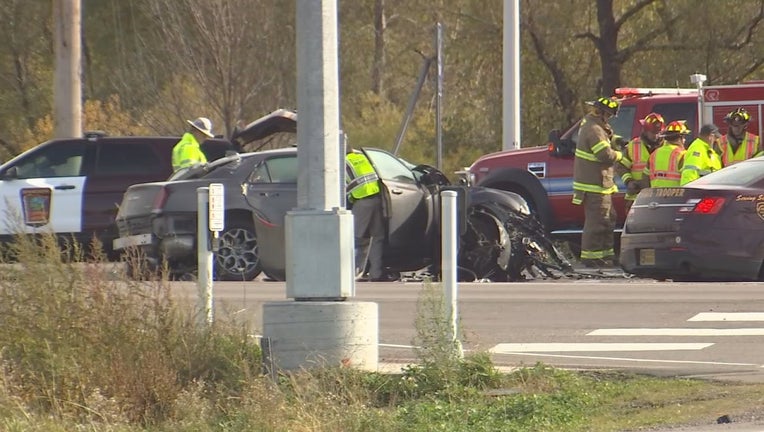 According to the Anoka County Sheriff's Office, at about 9 a.m., authorities responded to a fatal crash at Highway 65 and Viking Boulevard in East Bethel. When they arrived, they found a Chrysler 300 with a single occupant. The driver, a 20-year-old man from Isanti, died at the scene.

Authorities said the vehicle was traveling north on Highway 65, went off the road and crashed into a traffic control light.