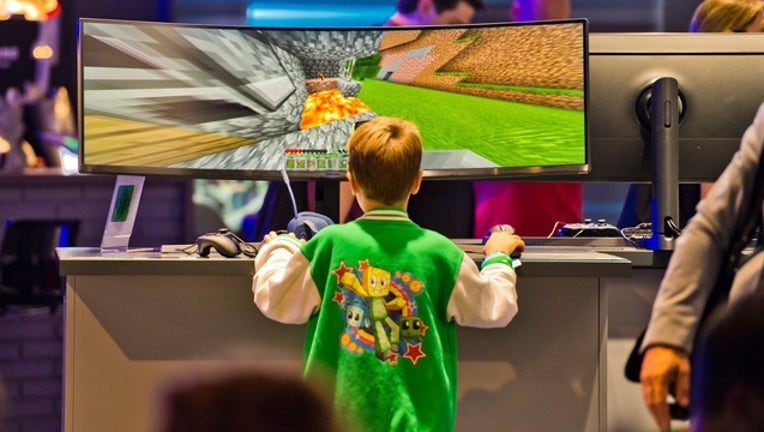 San Jose, Calif. (KTVU): - The World Health Organization (WHO) officially recognized video game addiction as a ‘gaming disorder’ at the 72nd World Health Assembly on Saturday. The classification will go into effect January 1, 2022.

The ICD-11, a classification system for medical diagnosis and diseases managed by the WHO classifies gaming disorder under disorders due to addictive behaviors, describing it as impaired control over gaming, where it takes “precedence over other life interests and daily activities”, and  a “continuation or escalation of gaming despite the occurrence of negative consequences”, resulting in “significant impairment in personal, family, social, educational, occupational or other important areas of functioning.”

The addictive behavior needs to be evident for at least 12 months for a diagnosis to be assigned, WHO says, though the duration may be shortened if all diagnostic requirements are met and the symptoms are severe.

The diagnosis comes at a time when gaming has long graduated from being a fringe hobby to a mainstream pastime. The U.S. video game industry generated $43.4 billion in revenue in 2018, and an estimated 2.5 billion people play video games globally.

The global video game industry has called upon the WHO to reverse the decision, arguing that ‘gaming disorder’ is not based on sufficiently robust evidence to justify its inclusion, and that the industry offers parental controls and game-education initiatives.

“There is significant debate among medical and professionals about today’s WHO action. We are concerned they reached their conclusion without the consensus of the academic community,” said a statement from the Global Video Game Industry Association, which includes representatives from across Europe, the United States, Canada, Australia, New Zealand, South Korea, South Africa, and Brazil. “The consequences of today’s action could be far-reaching, unintended, and to the detriment of those in need of genuine help.”